MOVE! wraps up in Whitehorse 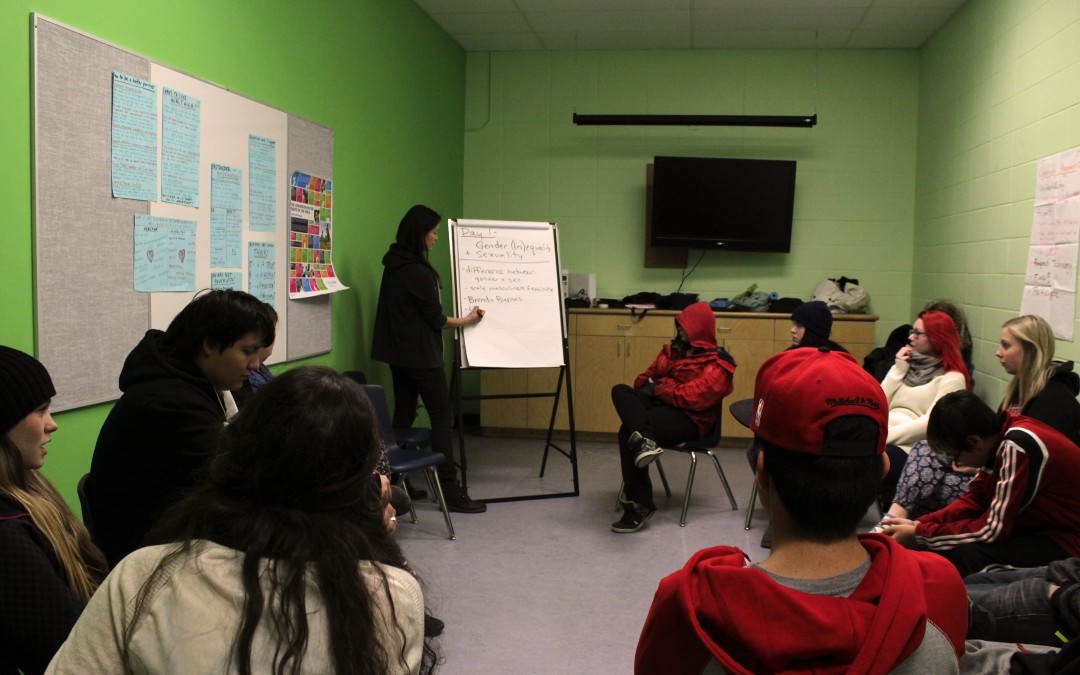 MOVE! Youth Ending Violence is BYTEâ€™s intensive anti-violence workshop, and we recently wrapped up another session in Whitehorse. Itâ€™s our third year in a row delivering MOVE!, and every year the program grows and evolves. 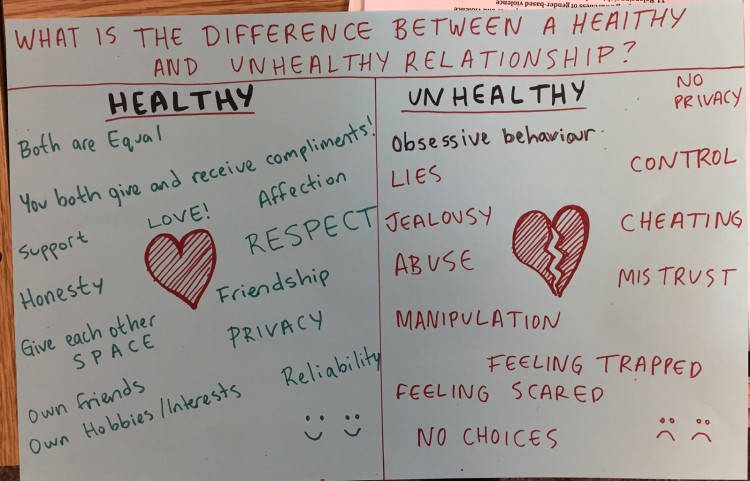 This yearâ€™s MOVE! program delved into important topics like systemic oppression and racialized and sexualized violence. But in addition to all the heavy stuff, we also got to played games, enjoyed dinner every night, and got to know each other. Participants received an honorarium for taking part in MOVE!, as well as a certificate of completion and a reference for school or work opportunities.

At the end of the program, Angela was glowing with pride for her participants, and the participants seemed to feel the same way.

â€œI thought it was really beneficial to all of us,â€ said one participant.

Participants told us that MOVE! allowed them to talk about topics they donâ€™t often get the opportunity to discuss.

â€œI think for me, the safe partying and healthy and unhealthy relationships part [stood out],â€ said a participant. â€œA lot of that stuff, we donâ€™t learn in school.â€

We hope the program helps the participants identify and stand up against violence they might see or experience in their own lives. 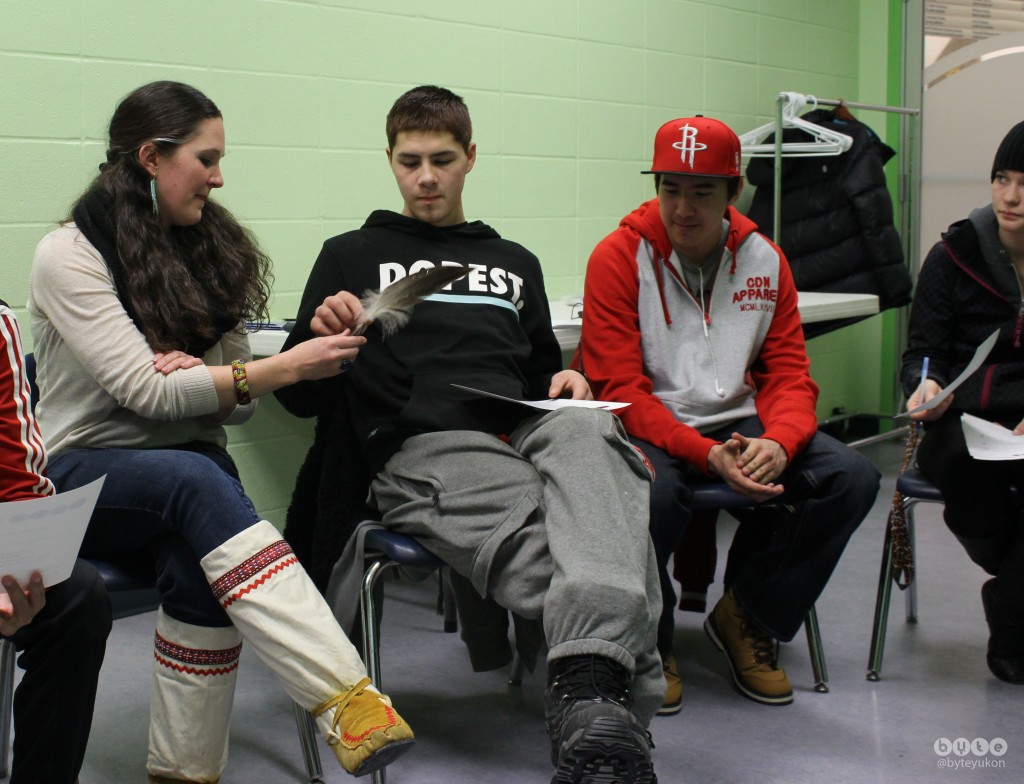 Lead facilitator Angela Code says that because so many youth in the north face the effects of systemic violence and discrimination, the most important part of facilitating a program like MOVE! is creating a safe environment to discuss these issues.

â€œYou need to be sure not to trigger any youth, but rather engage them in a safe manner that makes everyone feel comfortable talking openly about violence,â€ says Angela. â€œThe feedback from the youth has all been very positive and I think that it is important to continue the MOVE! program into the future.â€

Like last year, the level interest in this yearâ€™s MOVE! program was huge. Many youth submitted registration formsâ€”over 30, in factâ€”so unfortunately, we had to turn down potential participants. If anyone who was interested in participating in MOVE! wasnâ€™t able to this year, we encourage you to re-apply next year!

A huge shout out goes to Angela and Allison for doing such a fantastic job of preparing MOVE!â€™s 2014 programming! Thanks to everyone who participated, and thank you to United Way for funding this program. 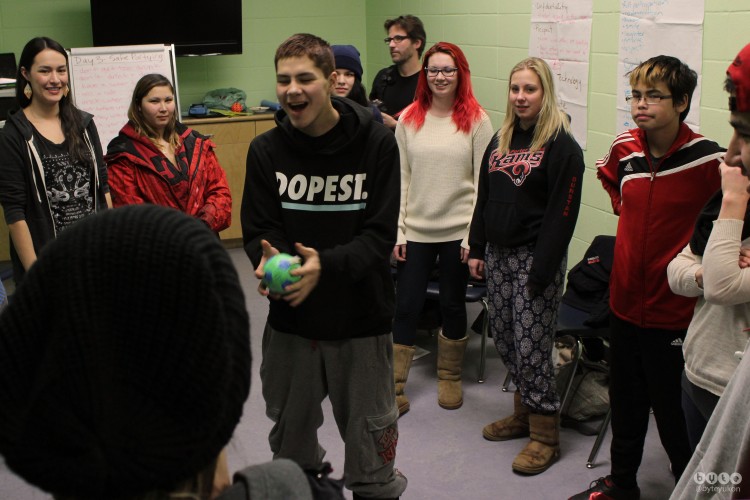 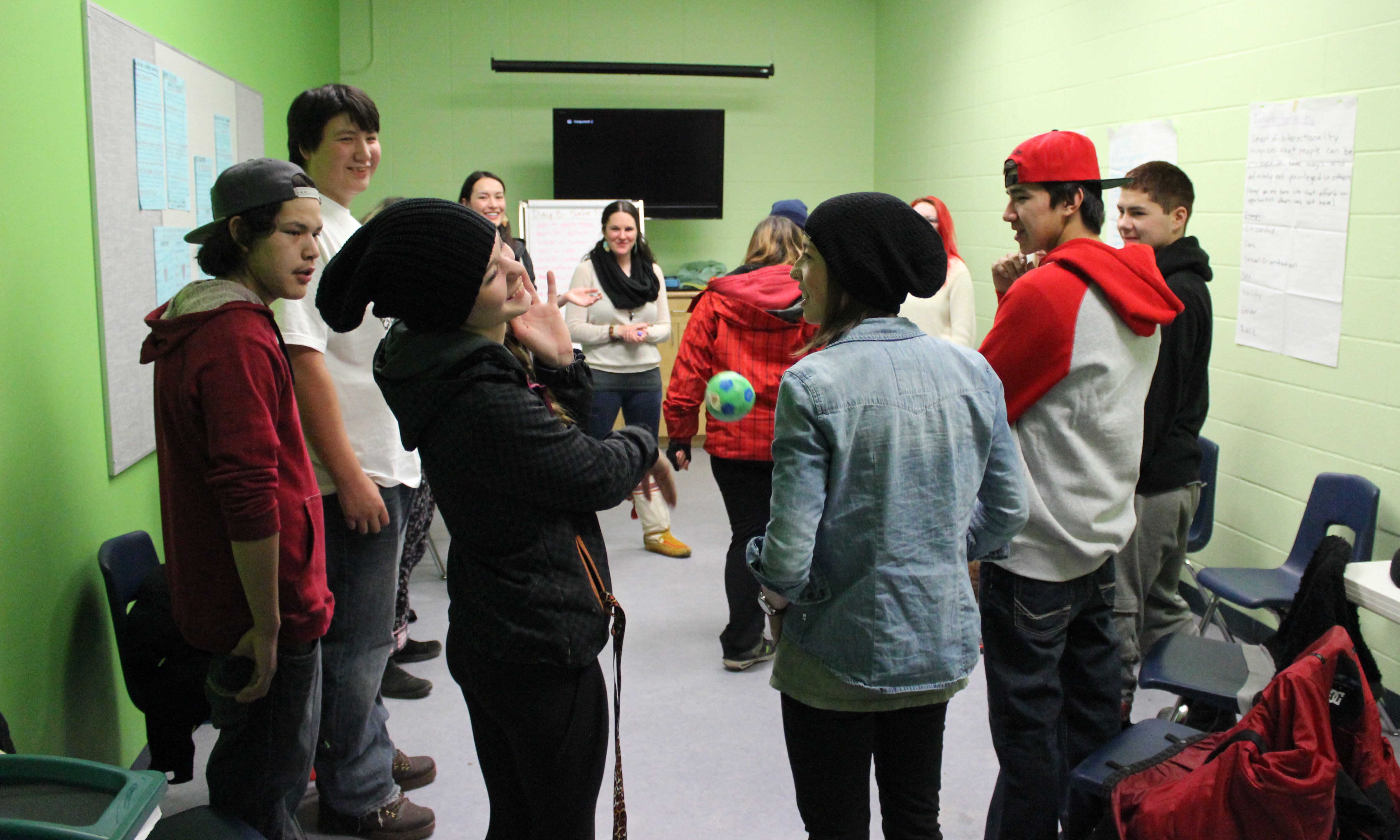