This Is Our Arctic engages Vancouver audiences

Although Yukoners hear about stories about climate change in the Arctic from our news feeds and from family and friends regularly, most people south of 60o will never get the chance to hear these stories in any way other than in newspaper stories or scientific studies. Thatâ€™s why we thought it was so important to bring This Is Our Arctic down south, so the youth of Old Crow and Inuvik would have their photographs and perspectives on display to a much wider audience.

In order to provide some context to Vancouver audience, I described living in the north to an audience that probably has never been further north than Hudsonâ€™s Hope. Did you know, I asked the audience, that the population of the Yukon is slightly less than the population of Kitsilano, and that we all live in a territory thatâ€™s a bit bigger than half the size of BC? 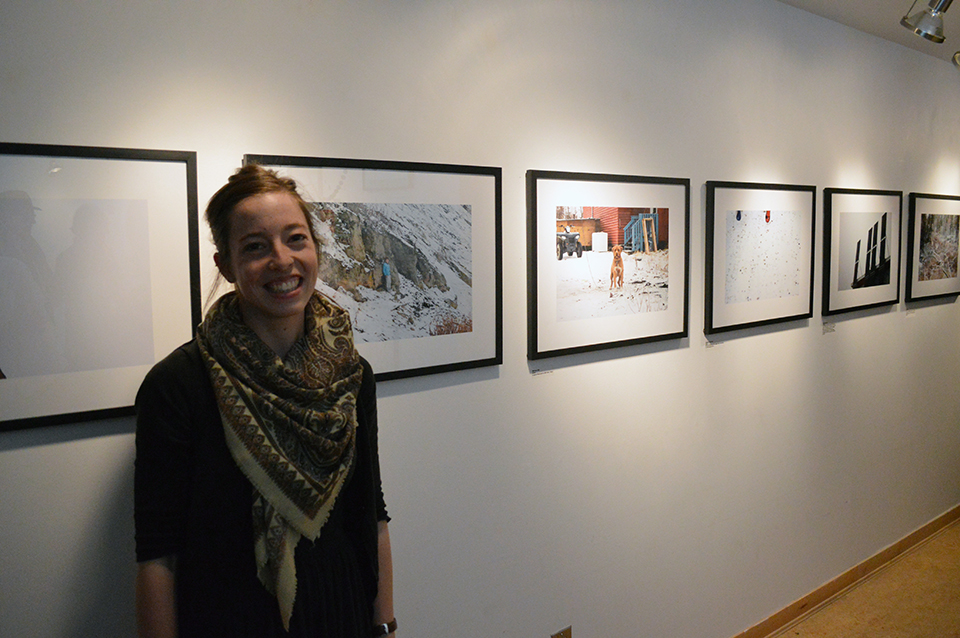 I also described the lives of youth who live in Old Crow and Inuvik. I told the audience about Alexa, an 11-year-old Inuvik youth whose photograph takenÂ during our workshop won first prize in the youth division of the Arctic Image Festival. I also told the audience about conversations we had with youth and elders about their changing environment and what this could mean for the way they use the land.

After my talk, the audience explored the galleries. Many people came up to me to ask questions about the communities, the youth, and life in the north.

â€œI canâ€™t believe that these photos were taken by teenagers,â€ I heard again and again. â€œThey look like professional photographs!â€ 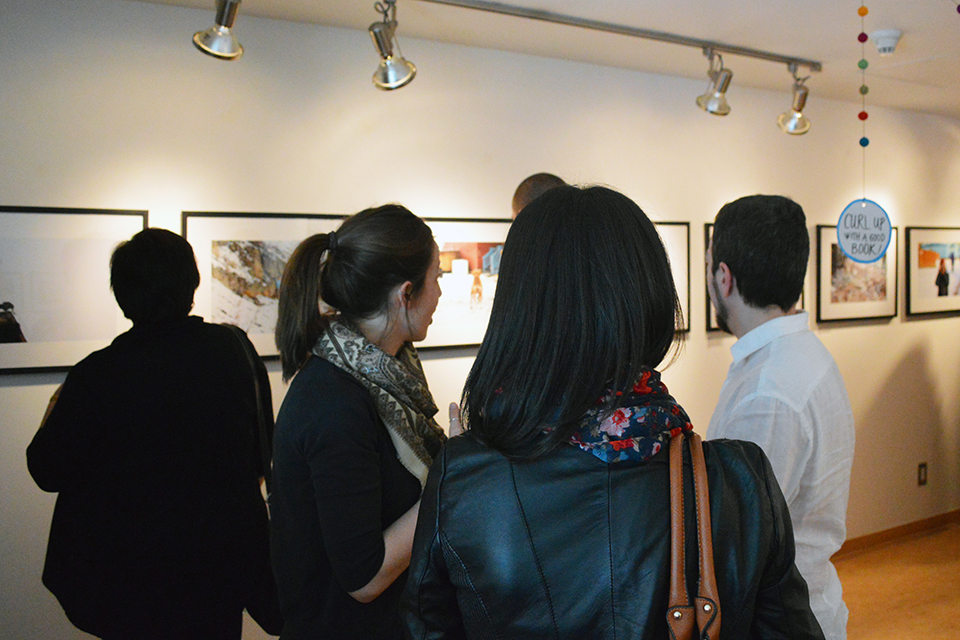 The exhibit also generated conversation about the rapid rate of climate change in the Arctic, the disconnect between the south and the north in Canada, and the importance of listening to northern youthâ€™s voices.

The launch of This Is Our Arctic coincided with the launch of another exhibit called Timescapes, which sits in ArtStartsâ€™ main gallery. This exhibit displays indicators of time in the natural world, such as changing seasons, wildlife patterns, and plant lifespans.

While Timescapes describes the natural indicators of time and seasons from a Haida perspective, This Is Our Arctic demonstrates how the landscape and the changing seasons are rapidly changing in the Arctic due to climate change. It was fantastic to see these two exhibits together, and Iâ€™m confident that theyâ€™re making an impact on Vancouver audiences as we speak.

The youth of Old Crow and Inuvik have a lot to be proud of. This exhibit wouldnâ€™t have been possible without their enthusiastic participation and photographic talents.

If youâ€™re able to visit Vancouver anytime between now and the end of August, you can find This Is Our Arctic at the ArtStarts in Schools Gallery at 808 Richards Street in downtown Vancouver.

Stay tuned to hear more about where weâ€™ll be taking This Is Our Arctic next! 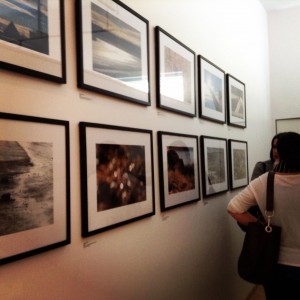 The Inuvik portion of the exhibit 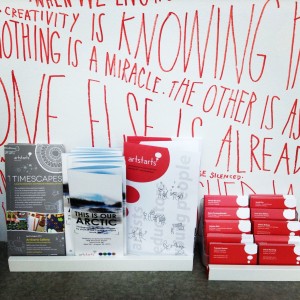 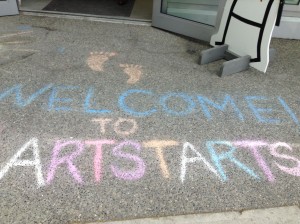 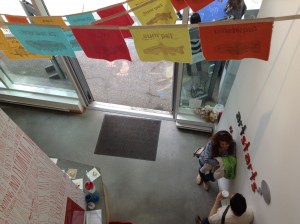 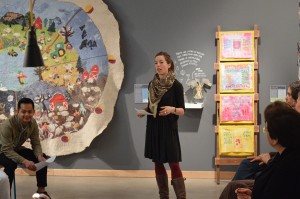 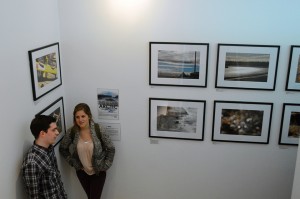 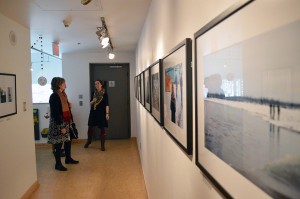 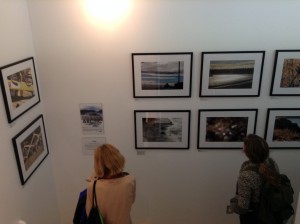 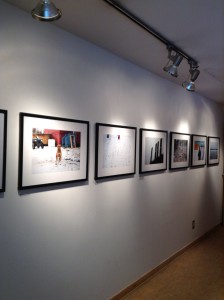 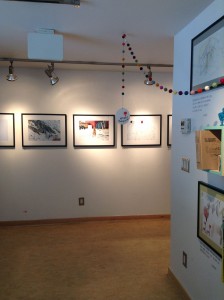