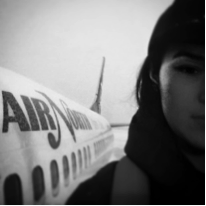 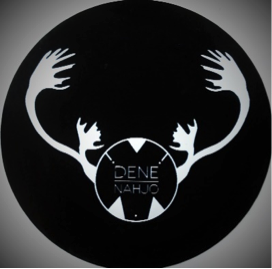 One of BYTE’sÂ Outreach Coordinators, Angela Code, attended Dene Nahjo‘s Northern Indigenous Leadership Pilot Program this past weekend. Angela traveled from Whitehorse, Yukon to Yellowknife, NWT on an Air North flight. This program was at the Chief Drygeese Conference Centre in the Yellowknives Dene First Nation community of Nettah, NWT. The land of the Dene is known asÂ Denendeh.Â

Angela was there representing BYTE as well as her Sayisi Dene First Nation, Our Voices and ReMatriate. Much of the program was sponsored by Tides Canada. The program participants included members from Dene Nahjo, FOXY, Jane Glassco Alumni, Tlicho Government, Decho Region, Yellowknives Dene First Nation and various other indigenous nations and communities from across the north. Various Elders and children were also in attendance during the program. 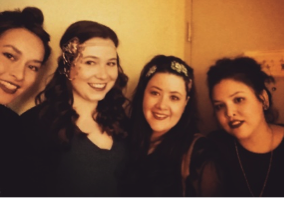 Here Angela is pictured (far left) with some of the other members of Our Voices. 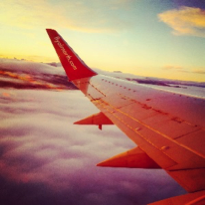 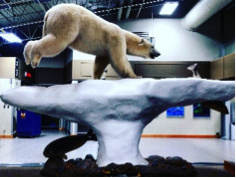 Here’s what Angela had to say about her time there:

I am really grateful to have been included in Dene Nahjoâ€™s Northern Indigenous Leadership Pilot Program! I had a really great time this past weekend in Denendeh (Yellowknife and Dettah, NWT)! It was so good to be surrounded by so many intelligent, motivated and passionate northern peoples. The discussions and actions of everyone involved was so inspiring. It was also affirming that the work we are doing here at BYTEÂ is very important and effective. I am excited to see what the future will look like for the north.

One thing that stood out for me was the saying “eh lhee zeh day zhee” meaning connection to others. The people gathered at the Dene Nahjo Indigenous Leadership Pilot Program came from all over the north – transcending colonial borders to unify, support and empower the north.

Keep up the amazing work everyone! It was so good to see just how supportive and inclusive everyone is to each other across the territories / Nations. An influx of positive change for our northern communities through indigenous language, culture, values and autonomy is just around the corner! 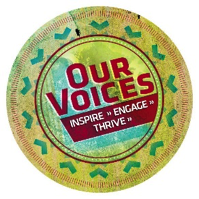 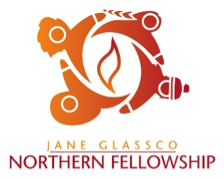 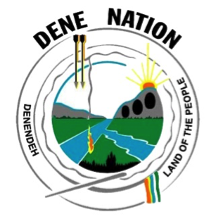