Cultural Appropriation vs. Cultural Appreciation is a very interesting and important topic, especially as Halloween approaches. You may notice more people sharing those “My culture is NOT your costume” posts, I know I have shared a couple already. While I do believe that people of colour (like myself) should not be relied on to start these conversations, I wanted to use my platform with BYTE because it is so important to talk about.

Cultural Appropriation (noun); the unacknowledged or inappropriate adoption of the customs, practices, ideas, etc. of one people or society by members of another and typically more dominant people or society (example; his dreadlocks were widely criticized as another example of Cultural appropriation). 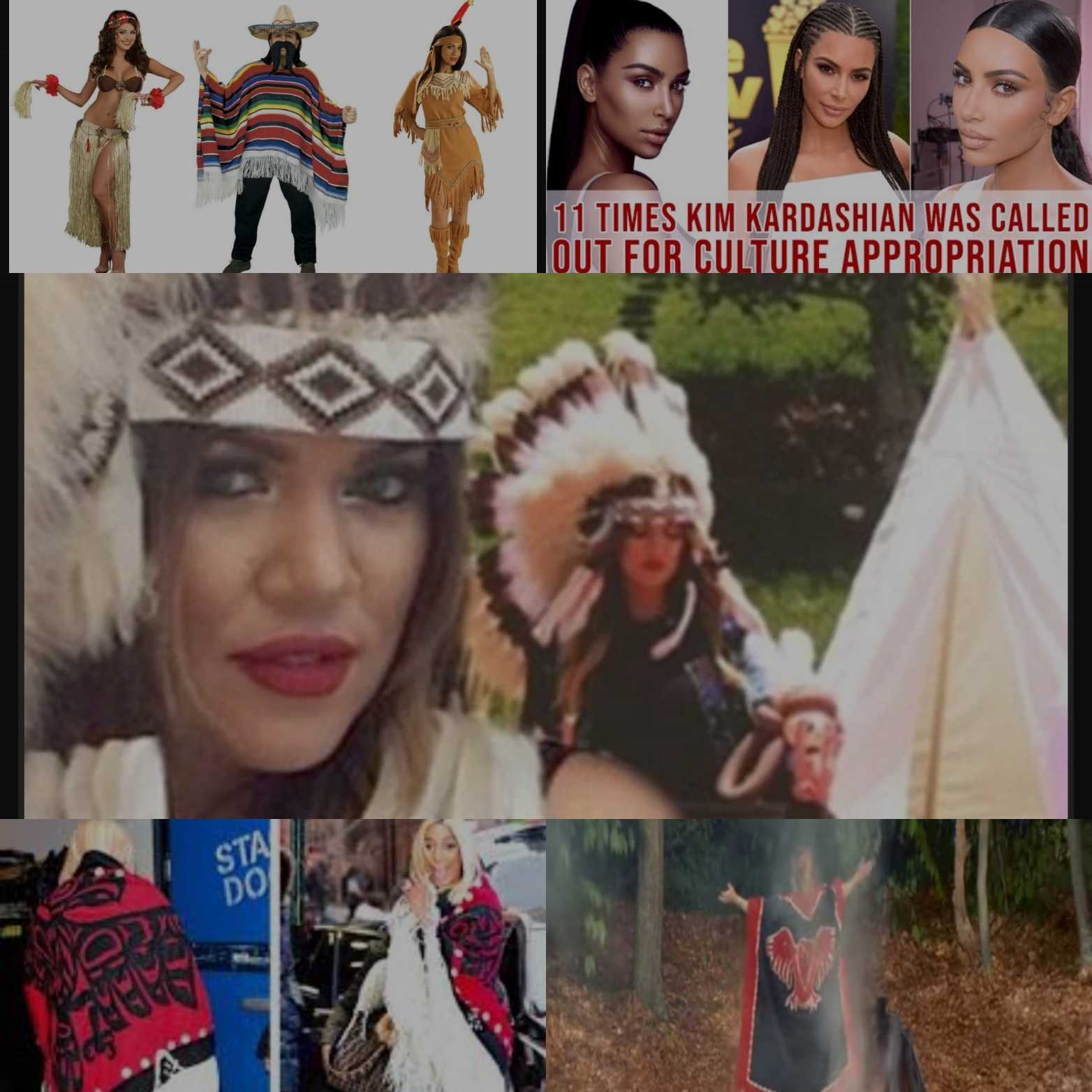 Cultural Appropriation is always a sensitive topic, especially around Halloween and during Music Festivals. It can be a controversial topic when members of a dominant culture/background appropriate from disadvantaged cultures/backgrounds. It can include using other cultures’ cultural and religious traditions, fashion, symbols, language and music. Kjerstin Johnson (screenwriter) has written that when this is done, the imitator who does not experience the oppression is able to ‘play’ temporarily, an ‘exotic’ other, without experiencing any of the daily discriminations faced by other cultures. It has also been argued that appropriation and the “fetishizing” of cultures alienates those whose culture is being appropriated. It is a violation of the originating minority cultures, notably indigenous cultures and those living under colonial rule.

Appreciation is when someone seeks to understand and learn about another culture in an effort to broaden their perspective and connect with others cross-culturally.

Cultural Appreciation is learning about the culture, teachings and traditions. As a beader, I get asked if non-Indigenous people can wear beaded jewellery like earrings or moccasins. It is definitely considered appreciation if you buy from an Indigenous artist and you are wearing the jewellery/clothing respectfully (i.e. not wearing the moccasins to the bar, and some artists make pieces that are specifically for potlatches/regalia while some non-Indigenous artists make the pieces only for profit).

A primary example I like to give about appropriation is about the traditional Tlingit Button Blanket. I had never made one before until I started a new job with Youth of Today Society. I was put in charge of getting a team together to build it, and I learned so much from a Tlingit Elder. There was so many rules and traditions to follow, for example if I wasn’t Tlingit, then I would have had to ask a Tlingit Elder for permission to make the Blanket, and if I wanted my own blanket for regalia then an Aunt of the opposite clan would have to make it for me. Here are some examples of non-Indigenous peoples appropriating the Button Blanket:

When traveling, real-world situations may arise where you’ll want to engage with another community’s culture — this is when it is critical to be aware of whether you’re appreciating or appropriating. So, before you don a dashiki, cornrow your hair, or decorate your hands with henna, ask yourself some guiding questions: