Identity and the Complexities of ‘Passing’

Ethnicity and how the world perceives you don’t always go together. When youâ€™re not white, but you look white, itâ€™s easy to feel like an â€˜otherâ€™. This year for the theme of our Leaders in Training conference we chose â€˜identityâ€™. For some, like myself, identity is a confusing subject. I say confusing because I am a white passing Indigenous woman, so what people see and who I am are not always the same.

â€˜Passingâ€™ refers to the ability to appear to belong to another group. This ability to pass is a privilege because it allows an individual to claim the advantages of a more privileged group (such as economic security, safety, and avoidance of stigma) and can serve as a form of self-protection when expressing one’s true identity could be dangerous. This means that I have the privilege to identify as I please, and that I have never suffered discrimination based on my skin colour. Unfortunately, this ability can also take an emotional toll, because it is essentially a denial of your true self. It is easy to feel insecure about my place in certain cultural settings, and to feel unsure of how people will react to me. 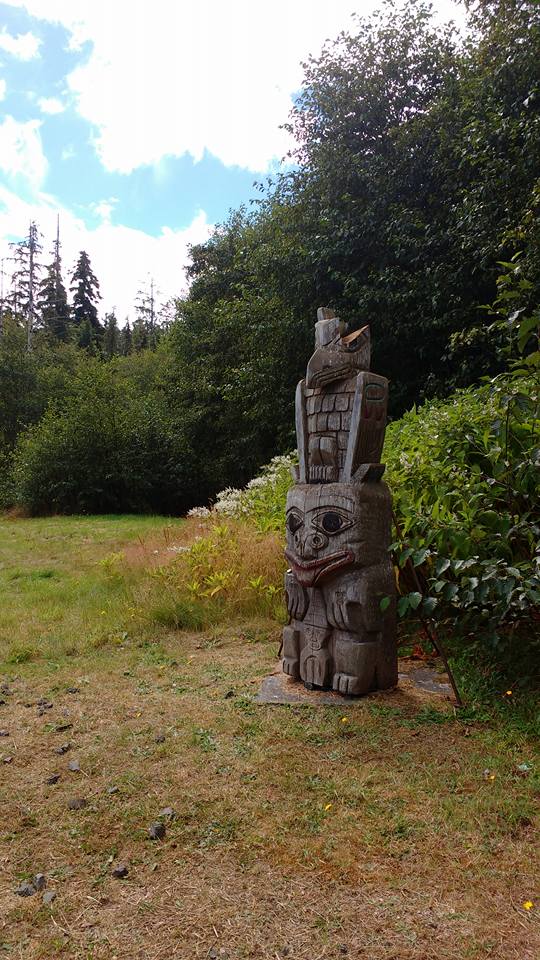 My journey to finding my culture happened later in life. While growing up I always knew that I was Haida, but it was not a huge part of my identity. I was the girl who played sports, instruments, and loved to read at every opportunity. Once I stopped participating in those activities/hobbies I noticed a decline in my health. I was not aware of the importance of culture until these supports were gone. People always talk about how hard it is to move away for post-secondary, and my experience was no exception. It took me longer than Iâ€™d like to admit to realize that school just wasnâ€™t working out for me, and by that point I was lost. I decided to take the summer to figure out who I am and what I wanted to do with my life, so I contacted a cousin of mine whom I had never met before; what started as an invitation to dinner turned into a full monthÂ together.

Unlike identity, skin is something we all understand. The right shade gives you ease, power, visibility and identity. I am in no way ignorant to the privilege the shade of my skin gives me in a still very much racialised world. But I do suffer discrimination. I am white-passing, not white. This is usually expressed by microaggressions when my ethnicity is the direct topic of conversation. For the most part these are well-intentioned questions or comments, but sometimes my indigeneity itself is denied. The distinction between skin colour and ethnicity, for someone who has never had to distinguish one from the other, can be tricky to understand. Â

‘Whiteness’ as a concept has not always been tied to skin colour. Who is ‘white’ has changed over time. It was not so long ago that Italian, Greek, Jewish, Spanish, and Irish ethnic groups were considered to be ‘racially inferior’ in the United States. During the apartheidÂ regime of South AfricaÂ the term â€˜honorary whitesâ€™ was granted to Japanese, Korean, Taiwanese, and later on to Chinese and individually designated figures of other races. Japanese people were also once named â€˜honorary Aryansâ€™ by Nazi Germany. Instead of accepting and celebrating difference, the need to label people based on the dominant cultureâ€™s categories can be an insidious mindset. But people who transcend these categories have a strength and unique understanding that can play a vital role for reconciliation.

Indigenous people as a whole have always been accepting of my identity. On my homeland in Haida Gwaii, nobody mistakes me for a white person, because my features are Haida and my family name, Collison, connects me to most of my people in one way or another. Â Not only did I get the chance to reconnect with my cousin and her family on the island that summer, but I was able to join her dance group and attend traditional events and ceremonies. It was special, and I canâ€™t wait to go again soon. Before this this trip, I often felt the need to prove my identity or â€˜showâ€™ my nativeness by wearing certain things (such as moccasins, beaded earrings, etc.) so as to not be seen as â€˜just another touristâ€™ at cultural events. I still catch myself doing this at times, but by taking every opportunity to connect to my Haida heritage (whether it is keeping in contact with cousins, learning Haida phrases online, or visiting the island) my insecurity in my identity fades. 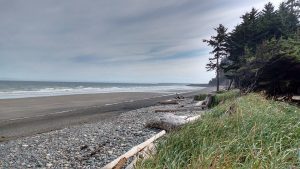 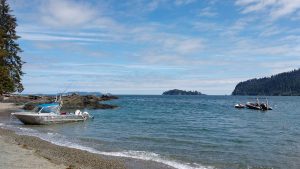 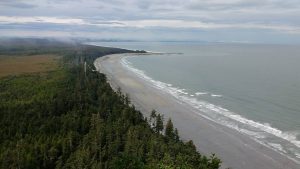 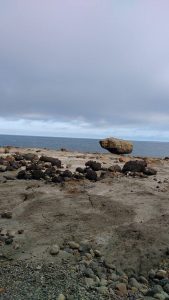 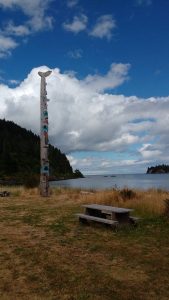