The African Diaspora-What is it?

The African diaspora refers to the many communities of people of African descent dispersed throughout the world as a result of historic movements. The majority of African dispersal resulted from the Arab and Atlantic slave trades – the largest forced migrations in history. An estimated 11 million Africans were dispersed from the Atlantic slave trade from Western Africa (e.g., Ghana, Nigeria) and Central Africa (e.g., Congo, Cameroon) and an estimated 10 to 80 million from the Arabic slave trade. Despite popular association with the United States, only 5% of African slaves went to America while the remaining 95% went to Central America, South America and the Caribbean . Alike African- Americans, other Africans in the Diaspora (e.g., Afro-Cubans, Afro-Brazilians, Afro-Costa Ricans, etc.) face challenges in their countries, and share a common history.

The African diaspora has a population of 140 million while Africa has a population of 1.2 billion. The most populated countries in the African diaspora include Brazil, Colombia, America, Dominican Republic, and Haiti. There is a connection among the descendants of slaves in the African Diaspora as their ancestors came from similar areas in Africa and survived a similar fate; slavery and colonization. Essentially they were taken to different countries around the world, disconnected from one another and their homelands. 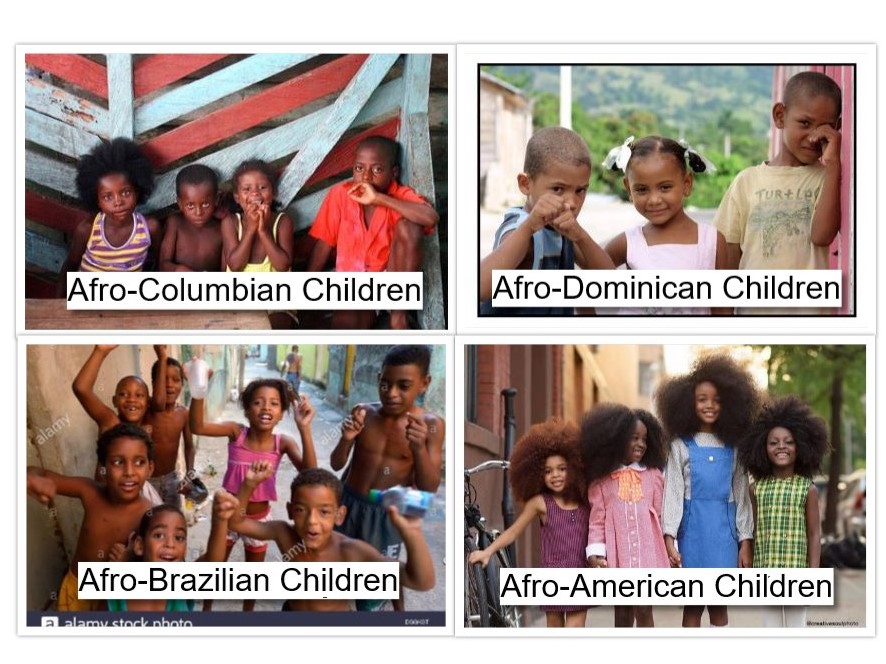 African history does not begin with slavery, Africa’s contributions to the development of mathematics, astronomy, medicine, architecture, philosophy, civilization, etc. are largely ignored. For instance, many notable Greek philosophers spent years in Africa learning from African philosophers who practiced philosophy long before the rise of Greek philosophy. Africa is home to many diverse countries and cultures, all with their own unique history. Many of the kingdoms of Africa are unknown; let us take a look at some.

The Axum Empire was a dominant power in what is now Ethiopia and Eritrea. From 100 to 940AD, the Axum Empire was one of four global superpowers along with Rome, China, and Persia and extended its influence as far as India and China.

The Kingdom of Kush was an African kingdom where kings ruled as Pharaohs. This is known as the 25th dynasty of Egypt which was a influential time of renaissance in Egypt. 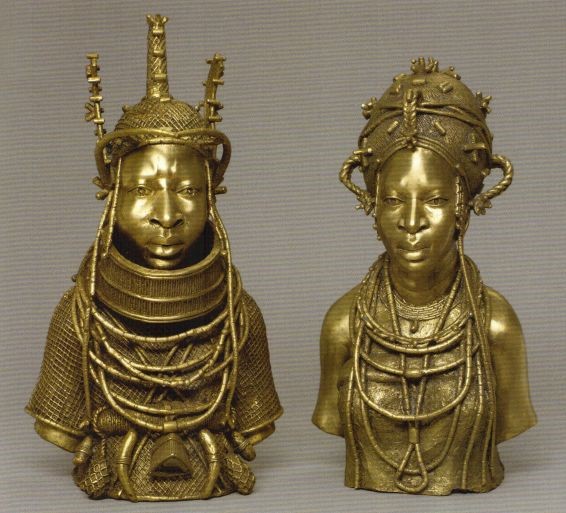 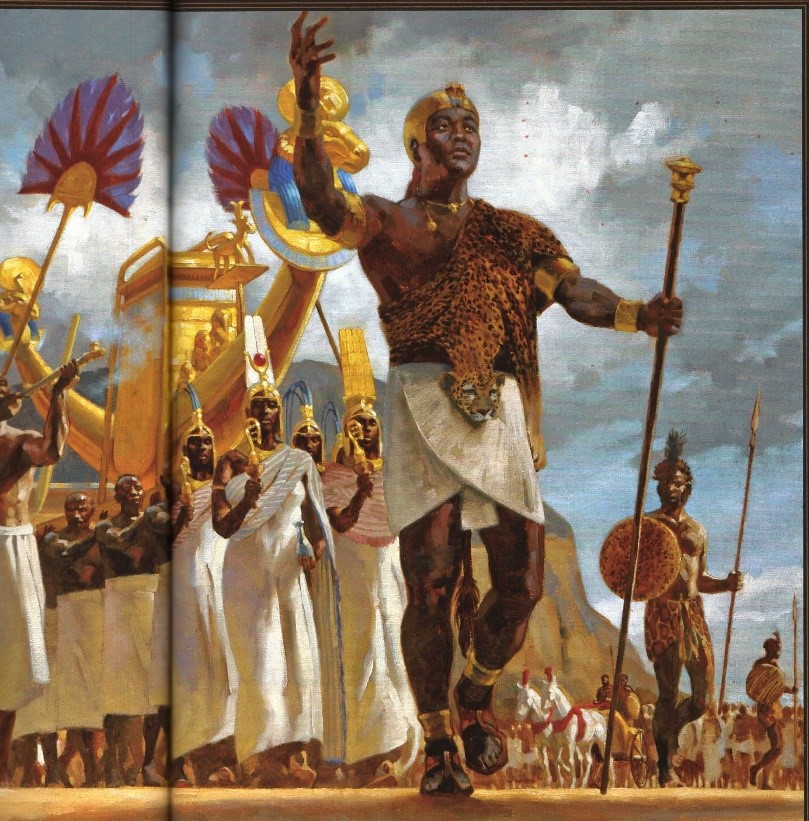 The silencing of Africa’s history and achievement was established to support its occupation, division, and colonization from European powers known as the scramble for Africa– a race for Africa’s resources and land. 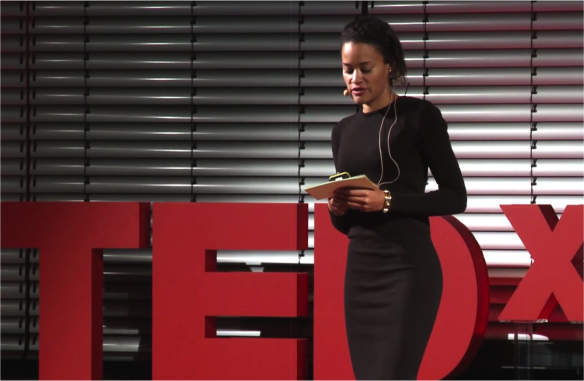 As powerfully explained by Mallence Bart Williams here the West depends on Africa and this exploitation is still visible today in international powers disguised as charitable while actually concerned with the exploitation of resources. In terms of resources Africa is the richest continent

For those in the African diaspora, coming to terms with their heritage and not knowing where in Africa they come from can be a painful experience. For example, an Afro-Cuban thinking about her history: “What tribe do I belong to?”, “Am I Nigerian?”, “Am I Sierra Leonean?”,
“Where is my family in Africa?”, “What is my African culture?”. This, she may never know as there were no records taken of slaves. She is disconnected from her true African culture. She may never beat the drum of her ancestors, wear the regalia of her foremothers, feel the traditional land of her people, or dance to her traditional music. This realization can cause great pain. At the same time, she is forced to accept a new culture: a culture that once saw her as a commodity, a culture that caused her so much pain, a culture that may or may not reject her. Africans in the diaspora and indigenous Africans, who were once joint in space and time are geographically disconnected.

Though, many cultures in the African Diaspora are traced with African influence – the Dominicans merengue, African Jamaican cuisine, African American music, and so forth. Cultures in the African diaspora strive to re-capture what was lost from their global scattering and colonization. Many who are accustomed to being regarded as simply black are adventuring for terminology that categorizes them as individuals who are members of a larger culture which does not simply reflect the colour of their skin. For Africans in the Diaspora, decolonization involves reclaiming their African identity that was stolen from them and dispelling the negative views of Africa they have been socialized to hold under colonization, seeing Africa for its true beauty. 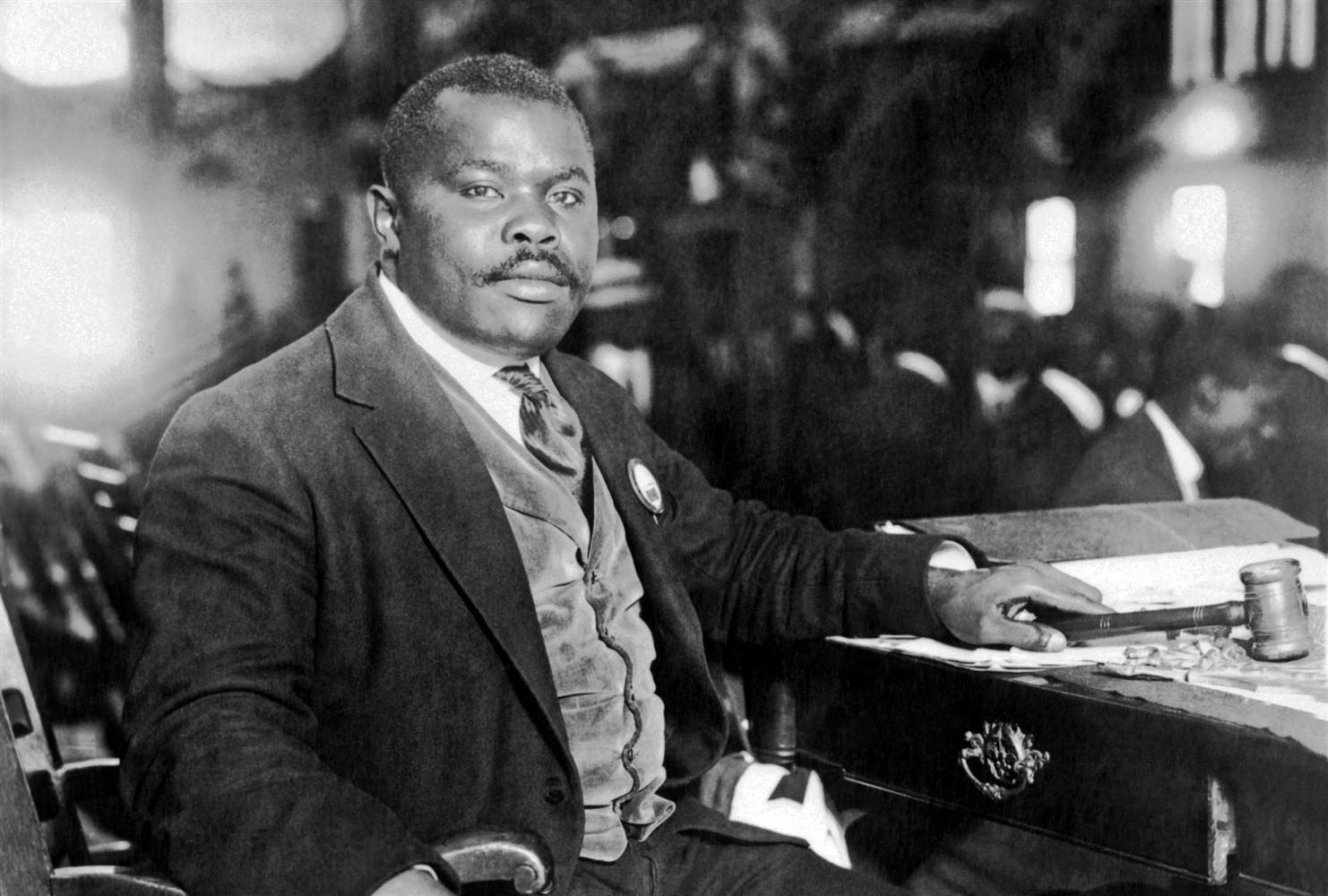 This reality was but a component of the birthing of Pan-Africanism – an intellectual movement fathered by many distinguished persons, including Jamaica’s Marcus Garvey

Pan-Africanism is a political doctrine, as well as a movement, with the aim of unifying and uplifting African nations and the African Diaspora as a universal African community. Pan-Africanism aims to build solidarity and unity among all people of African Descent to promote social, political and economic success. In essence, Pan-Africanism holds that Africans and Africans in the Diaspora share not only a history, but common destiny.

Ending on the words of Teresa H. Clark from her speech on Bridging the Diaspora Divide – Honour the success of those within the diaspora. I think about when Alek Wek graced the first cover of Vogue Magazine, we were all South Sudanese, I think about when Kofi Annan became Secretary General of the United Nations we were all Ghanaian, when Barrack Obama was elected president of the United States, the texts and emails I got from across the continent, we were all African American and today forty eight hours after we lost one of the worlds greatest leaders we are all South African, as we think about Madiba (Nelson Mandela) he is often counted in one of two ways clearly he belongs to his people of south Africa but he is so much bigger than that, he is one for the ages who belongs to the world but I am going to ask this group here today to join me claiming him as apart of Africa and the Diaspora- he is ours.