I’m sorry for the noise – I find I talk more openly when I’m working on an art piece Tamika Knutson says from her studio in her hometown of Dawson City.

She was finishing a commissioned jewellery piece before leaving the next day to spend a week in Aspen, Colorado for an Artist Residency called Artist in Wilderness hosted by Wilderness Workshop. I originally met Tamika during a BYTE tour to Dawson as a youth worker for the Trondëk Hwëch’in Youth Centre. This summer, Tamika is on a roll – her exhibit Skin opened in Dawson in May and on August 3rdÂ in Whitehorse, and her jewellery has been selling out almost instantly at events like Adaka Festival and Moosehide Gathering.

My jewellery is something you might not have seen in the world before, says Tamika, her pieces reflecting an identity that is uniquely Northern. Tamika finds inspiration in natural materials such as birch bark, lichen and foliage, as well as First Nations craft. “As a member of the Trondëk Hwëch’in First Nation, my family has been here on this land for generations” she says, attributing her interest in art to watching her mother make traditional garments with beadwork and jewellery from a very young age. I spent a lot of time as a child on the floor of her studio watching her create.

Since returning full-time to Dawson after completing her Bachelor of Fine Arts from Nova Scotia College of Art and Design (NSCAD) in Halifax, Tamika has received an “overwhelmingly positive” reaction from the community to her work. However, Tamika has not always felt confident in art as an avenue to success. In 2009, while attending Yukon College for one year taking General Studies, she struggled with feeling engaged with what she was learning. 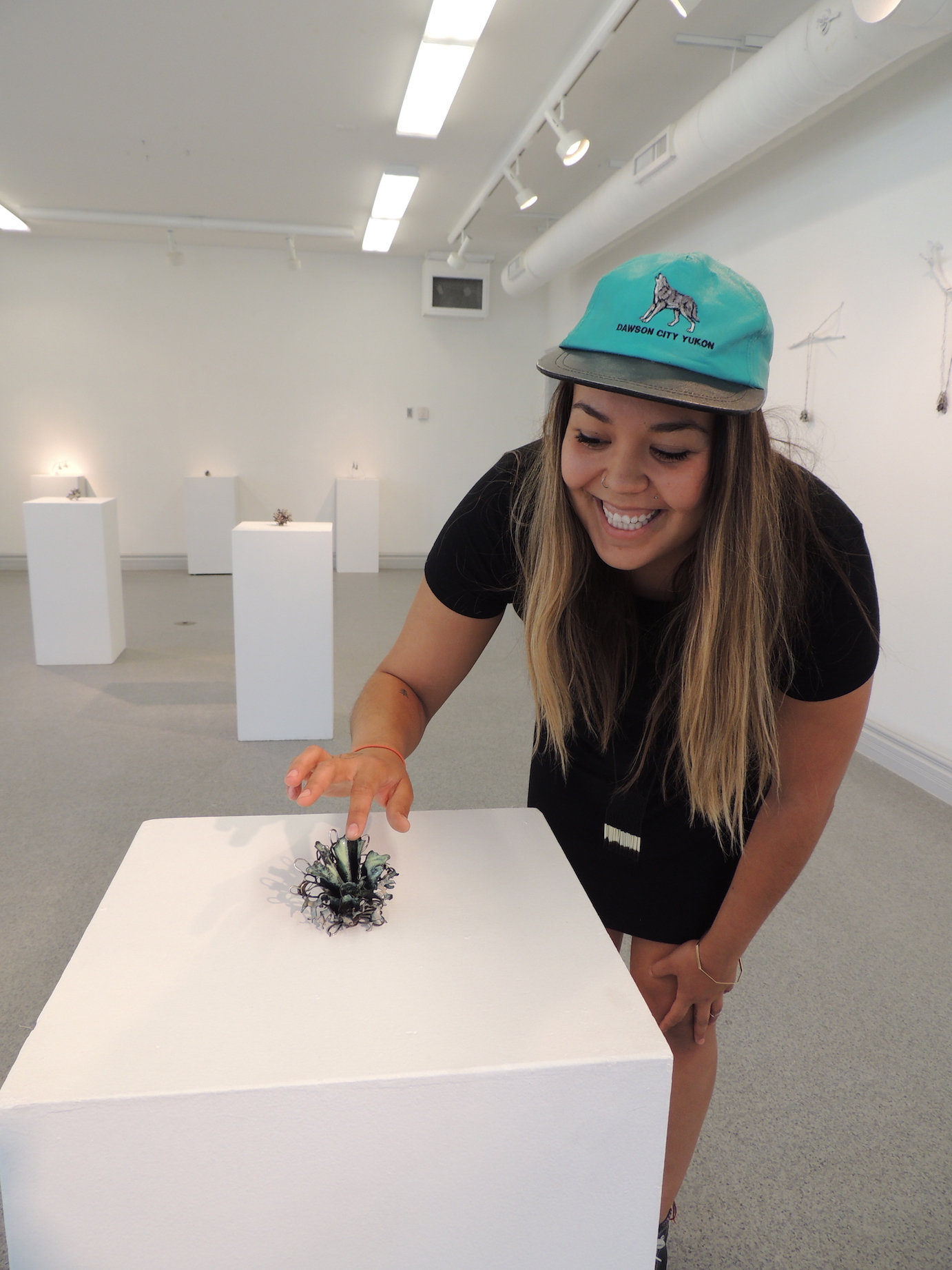 After a year of travelling, Tamika returned to the Yukon to complete the intensive Foundation Year Program at Yukon School of Visual Arts. Isn’t doing something that makes you happy the goal? And it sort of dawned on me she explains, “I love this!” When Tamika started her interdisciplinary program at NSCAD, she quickly began to gravitate towards jewellery classes and was able to find a sense community in a bigger city. It was scary leaving home, but push through that fear – you realize how special home is by seeing other places.

Tamika is grateful for the different kind of relationship she has with Dawson by growing up there. â€œHome will always be the Yukon for me, she says, and looks forward to putting energy back into her community through art by working with youth and making good things happen here. Any advice to youth who are finding their way? You don’t have to follow the path that everyone is taking – do something you’re passionate about. Follow your gut! 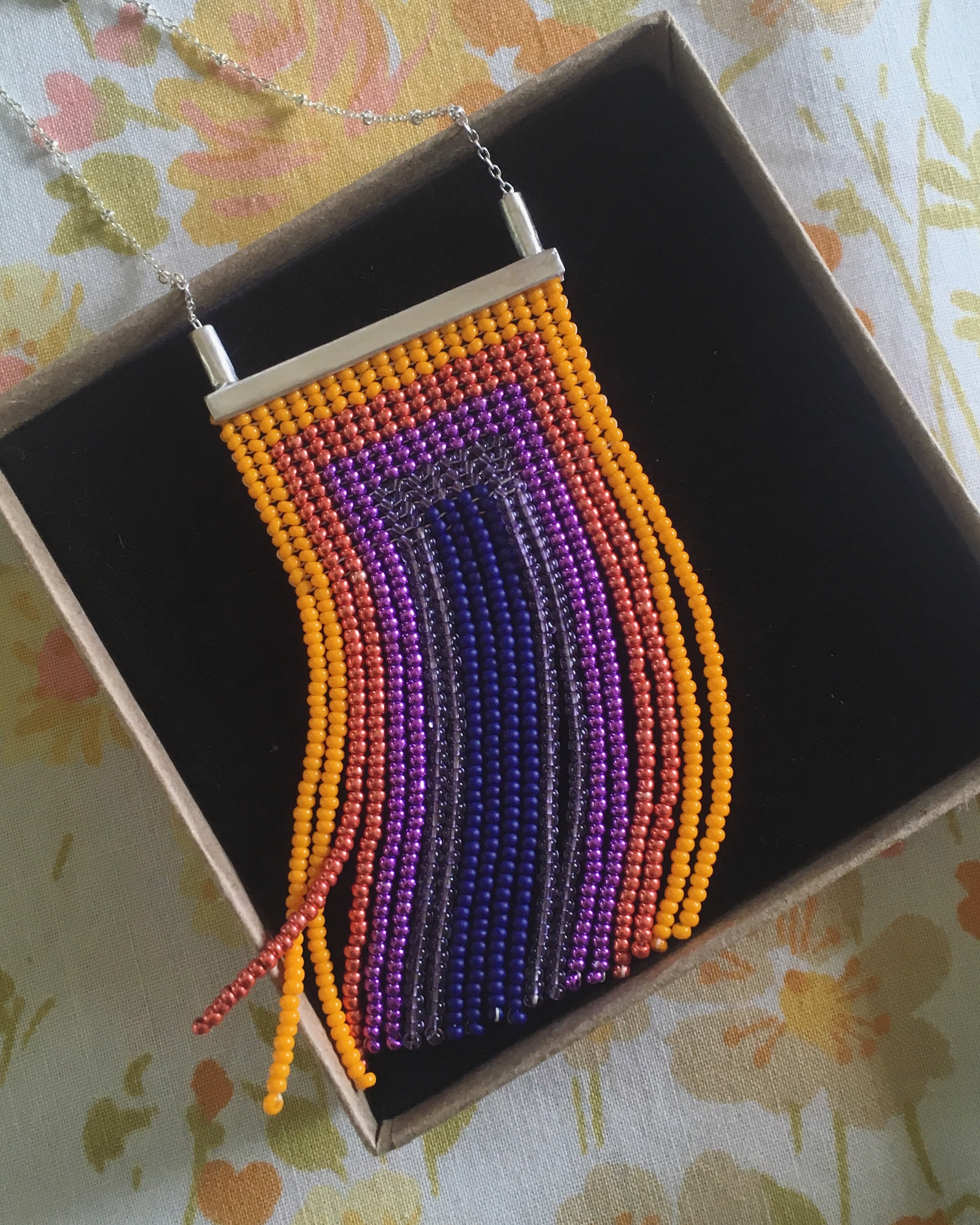 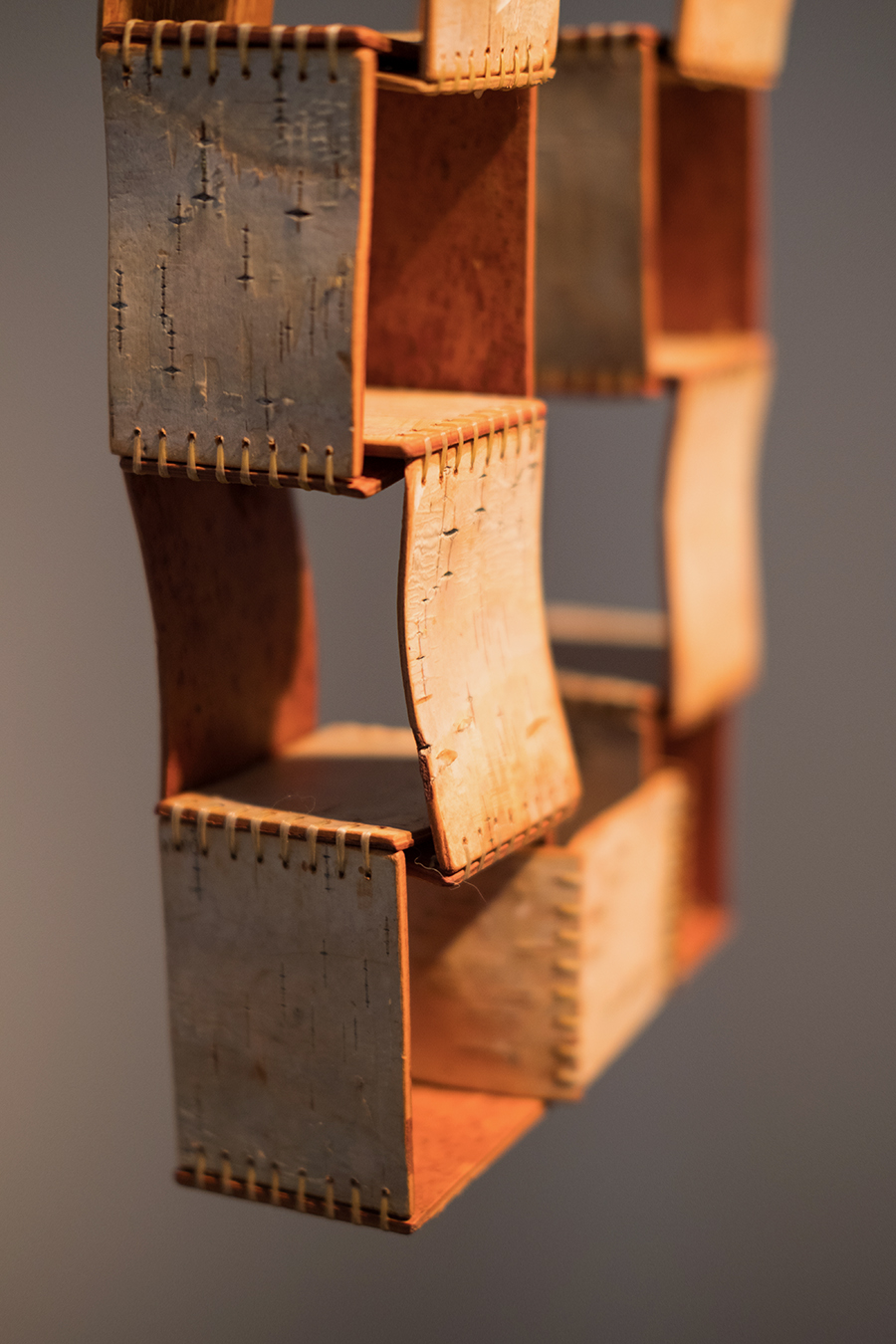