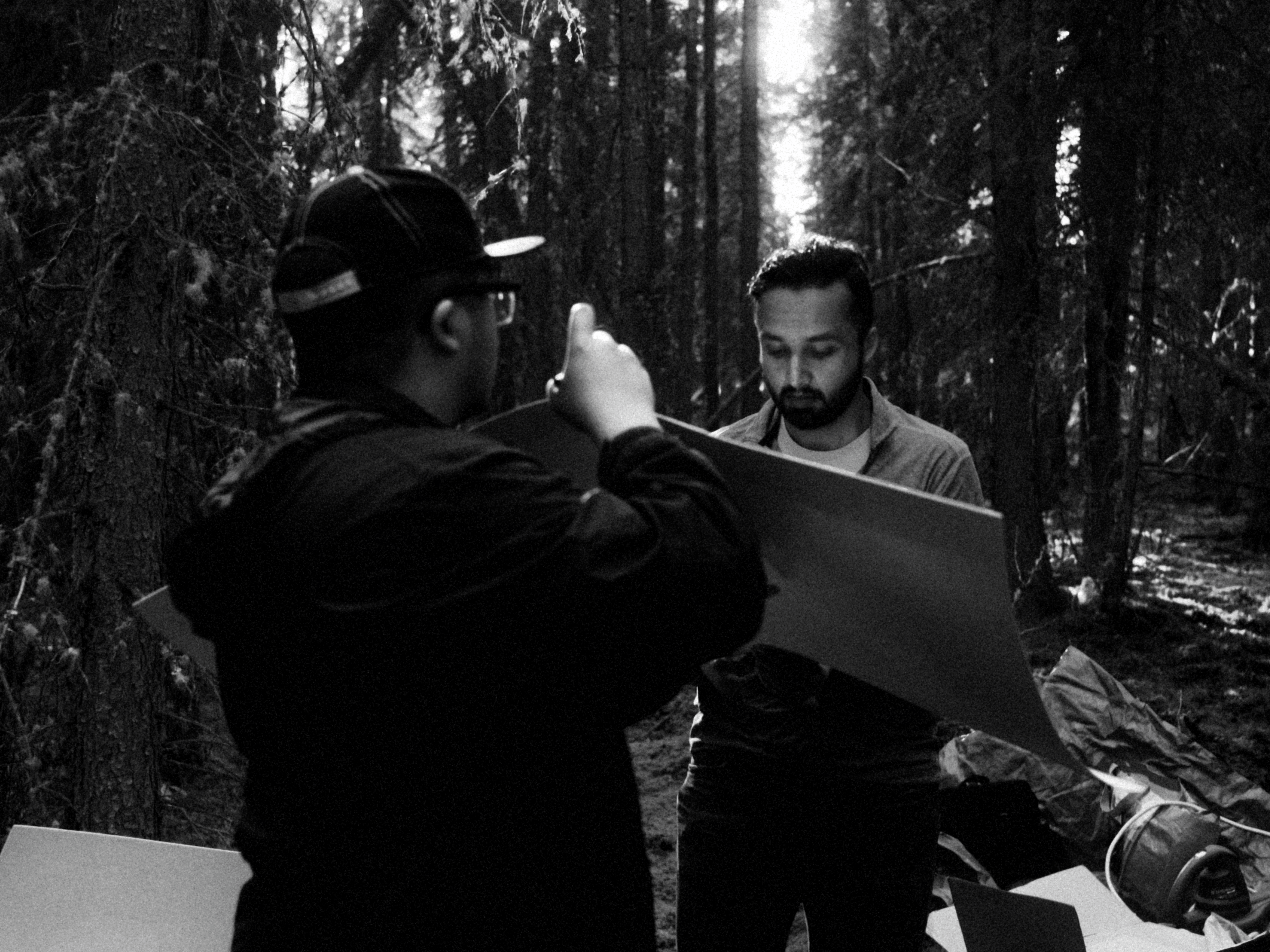 Jesse Khan is a 22 year old filmmaker from Carmacks, Yukon. Jesse is also a writer, editor, co-creator of Chromatic Dreams Film Production – and also a Nicole Edwards Leadership Fund recipient! Jesse was awarded $1500 from the Nicole Edwards Leadership Fund to purchase equipment to create a short horror film called “The Quiz”. Recently, we had the pleasure to sit down with Jesse to ask him a few questions about his project.

When did you get into filmmaking and how did you learn and grow your skills?

“Film has been a passion of mine since I was 8 years old…” Jesse remembers spending parts of his childhood trying to find different ways to escape  boredom. He recalls creating his own bootleg “Jaws” comics, writing short stories, and filming him and his brother to make what they thought at the time were cinematic masterpieces. “It turns out, making a film about kidnapping Baby Bop from Barney won’t get you nominated for any Oscars.” Jesse identifies as a self-taught filmmaker, learning most of his skills from other creators on the internet. “I knew I wasn’t going to be able to get my hands on any gear that would help me learn hands-on, so I became obsessed with watching tutorials. I would watch hours of YouTube a day, just trying to keep learning about filmmaking. There were times when I had absolutely no idea what they were talking about, but I was just so interested.” In highschool is when Jesse really harnessed his skills and he saw that his learning really paid off. “I got to help setup lights for picture day, got to edit and design the yearbook cover, and even got to film some safety videos to premiere at our school film festival. After I graduated, I knew I couldn’t afford to go to film school. The thing is, this didn’t bother me at all, as I know that some of my favorite directors never went either.” 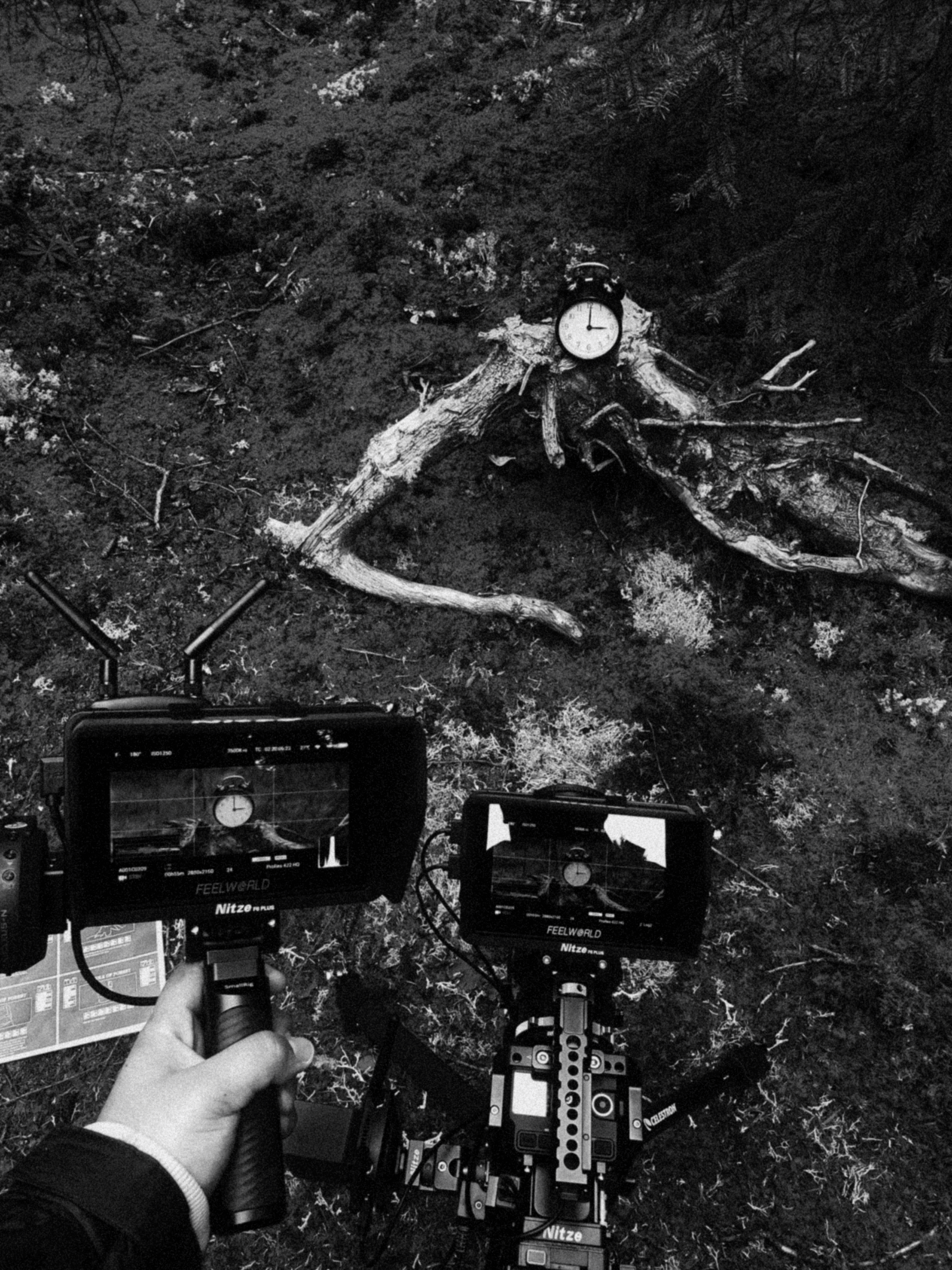 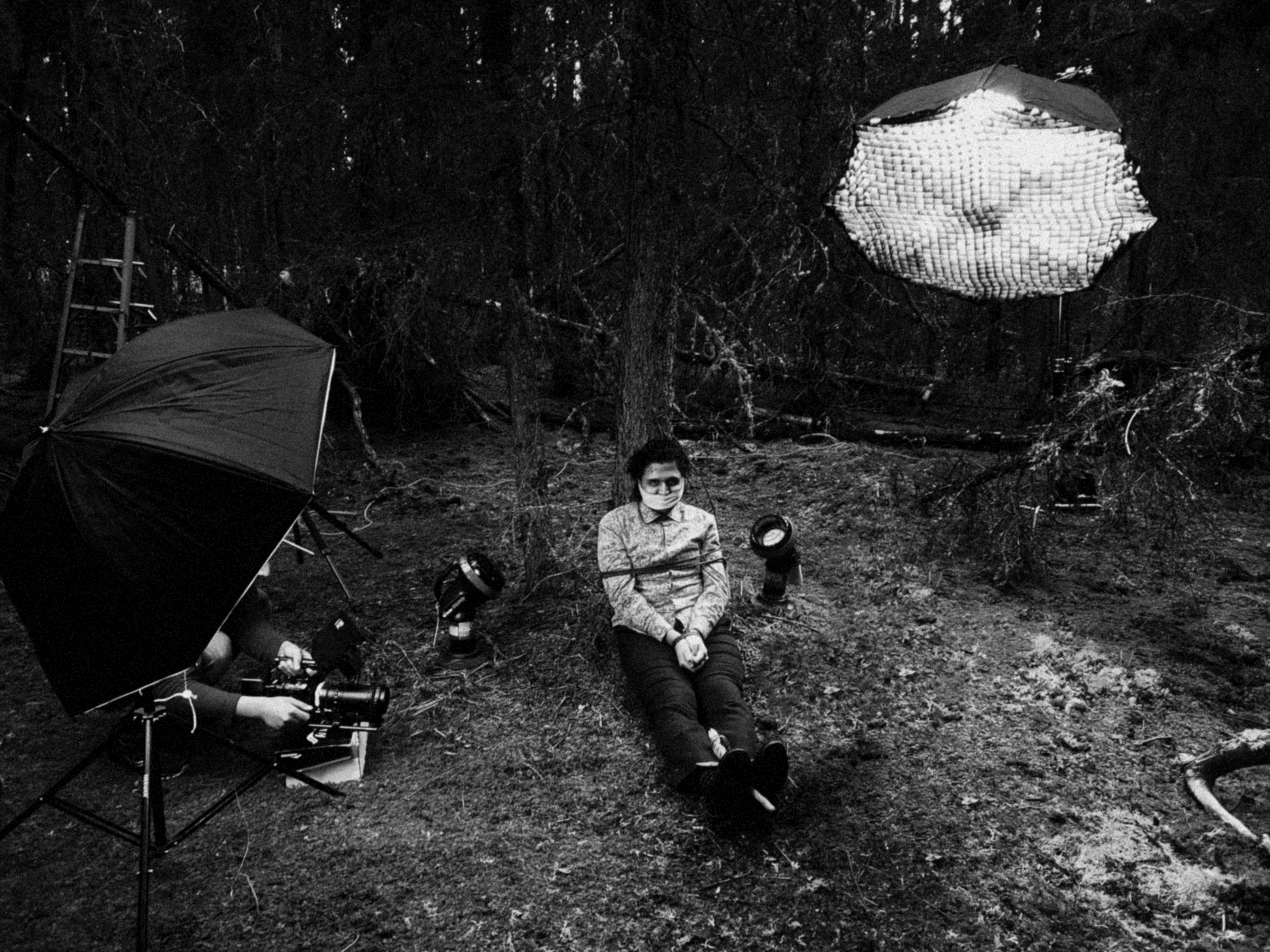 You were awarded funding from the Nicole Edwards Leadership Fund – Can you tell me a little bit about your project?

“My oldest brother and I have been trying to develop our short horror film “The Quiz”. We’ve invested almost $20,000 of our own money on camera equipment alone and are planning to finally begin production this Summer.” Last year Jesse and his brother started Chromatic Dreams Production Company together, making narrative and short films. Without giving away too much of the plot, “The Quiz” is a short horror film about a man who wakes up in a forest, bound to a tree. The only way out? Answer the questions of his mysterious captor. “I’ve made plenty of short films throughout the years, but I know that it takes time, care, and lots of planning to actually bring your vision to life – especially on an indie budget.”

What kind of challenges have you/did you face while making “The Quiz” and how did you overcome them?

Creating this film hasn’t come without its challenges – Jesse and his brother filmed an original version of “The Quiz” in September of 2020, but nothing seemed to work out with timing and temperamental Yukon weather. “We were running into issues from day one of shooting”  When reflecting on their decision, Jesse says they are glad they chose to wait to reshoot and create a better version of the film that reflected their original vision for the film.

What drew you to the horror genre for this film?

“Other than the unique stories people had to tell, I knew there was something different about the “look” […] horror evokes a feeling that other genres can’t.” Horror is one of the main reasons Jesse started Chromatic Dreams. Looking back at the development of his own film emulation, Jesse recalls the blood, sweat and tears he put into his work. “The reason I put myself through this is because the “film” look is what inspired me as a young person to begin with. It truly felt like there was some sort of movie magic that I was witnessing; things felt larger than life and were unlike anything I had seen before.” 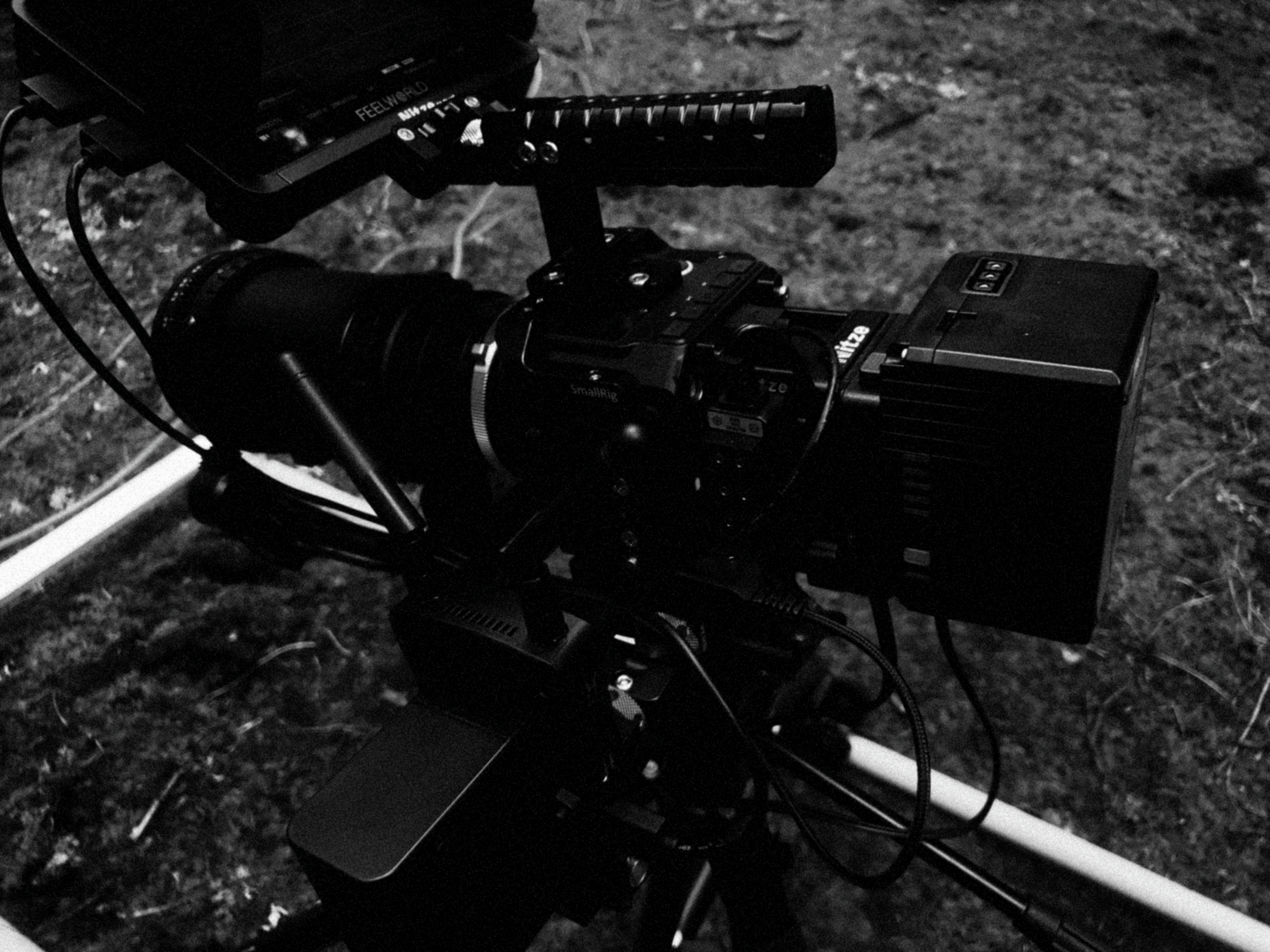 How does being a young person and living in the North influence the work you create and the stories you tell?

Jesse knows he still has a lot of learning to do and that he’s at the age of making important decisions. “I’ve made plenty of terrible short films, but that’s how I learned to get better. All I had was a used Sony Handycam to film.” Living in a smaller community makes people use their imagination and get creative with the resources that are available to them. “I want the youth that are in these small communities, just like I was, to know that it doesn’t matter where you live or what you have, you can be a filmmaker. You just have to start making films.”

Check out more of Jesse’s work with Chromatic Dreams here or watch their most recent work below!