Last Tuesday, May 16th, we gathered at Baked CafÃ© as part of the Sexualized Assault Prevention Month in partnership with Victoria Faulknerâ€™s Women Centre and Les EssentiELLES. Over cinnamon chai lattes and clips of How I Met Your Mother we opened up the conversation about consent, stereotypes and sexualized violence in the media. In a continuation of our Byte ConneX Speaker Series, our panel unpacked the messages the media is sending in their portrayal of sexual relationships. Sarah Murphy did a fabulous job of hosting the event, making everyone attending feel respected and included. Four young activists made up our panel and weâ€™d like to thank Stormy Bradley, Chris Tse, Sarah Frey and Cairine Gormley for leading such an engaged discussion.

A crowd of around 25 awesome people gathered to take part in the event. Our audience had a chance to participate through an interactive app that allowed them to anonymously give their opinion on the topic at hand. Our organizers selected short clips, and as a group we watched the scenario go down before casting our votes. 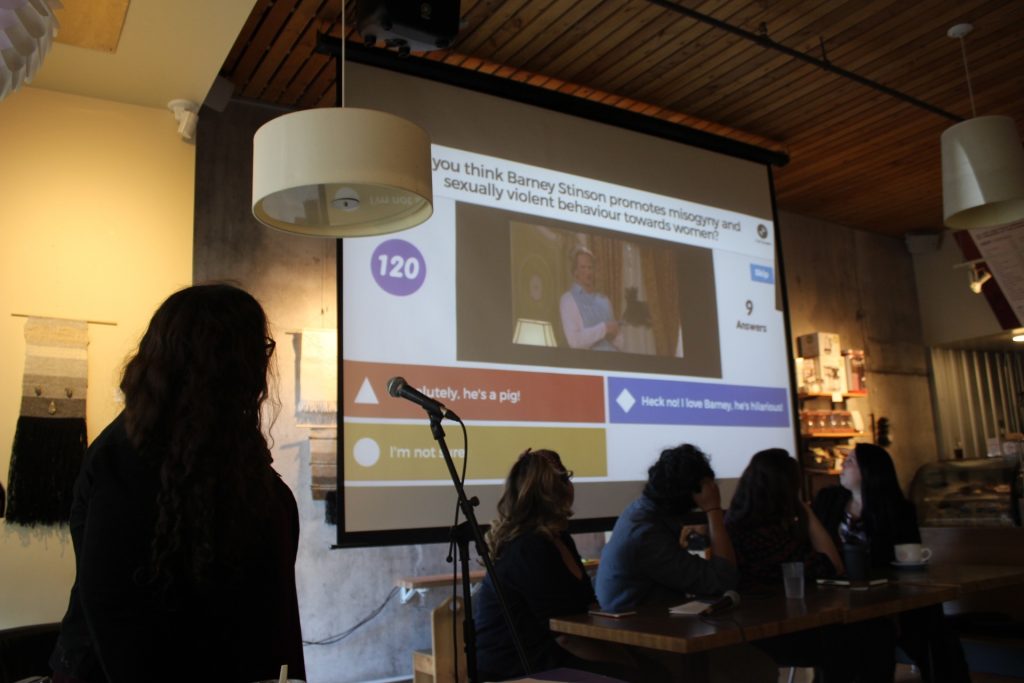 The short clips were of relevant TV shows that most of us are familiar with, like Pretty Little Liars, Switched at Birth and The L Word. All of the clips chosen allowed the audience to explore their own ideas of what consent is, who the onus is on to get that consent, and the best practices for healthy relationships and sexual encounters. Some scenarios, like a female character telling a sexual partner that she felt taken advantage of, had unanimous agreement from the audience. Others were a little more complicated and gave us the chance to explore why the definition of consent is worth talking about â€“ because many people still arenâ€™t sure what getting consent looks like. 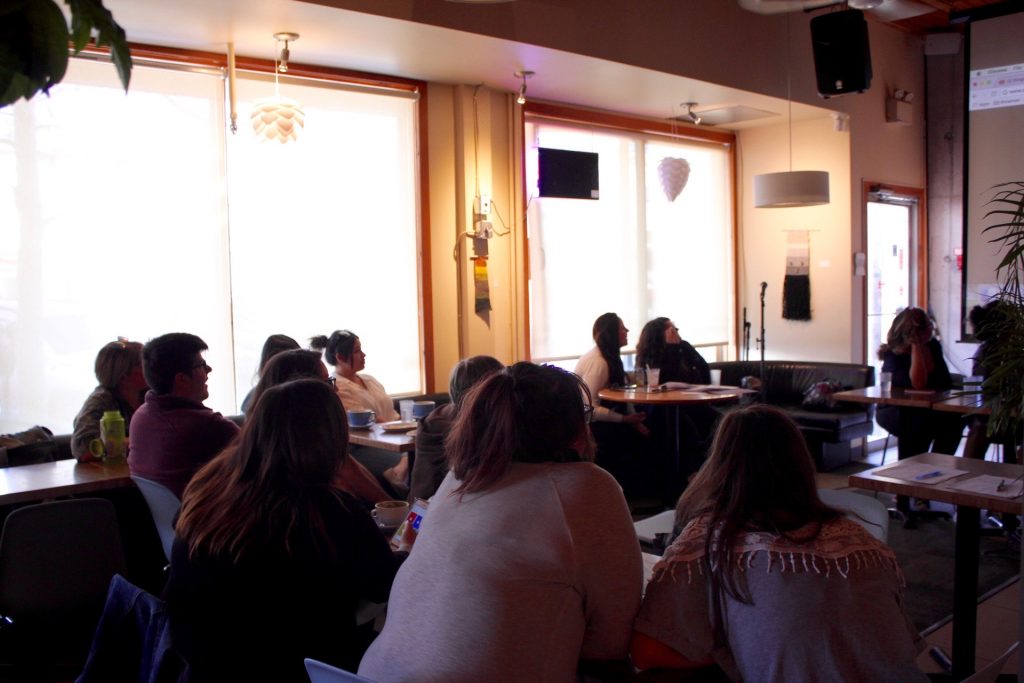 Our panelists tackled questions about the clips themselves and what they say about society. It generated a dialogueÂ surrounding female agency, heteronormativity, and the recognition that sexualized violence is an issue that affects marginalized members of society. Some of our panelists shared their personal stories about consent and the audience asked insightful questions that we tried to get to the bottom of together. The highlight of the evening was when one male audience member raised his hand to tell the room that the best sex heâ€™s ever had was 100% consensual. Thatâ€™s what we like to hear! 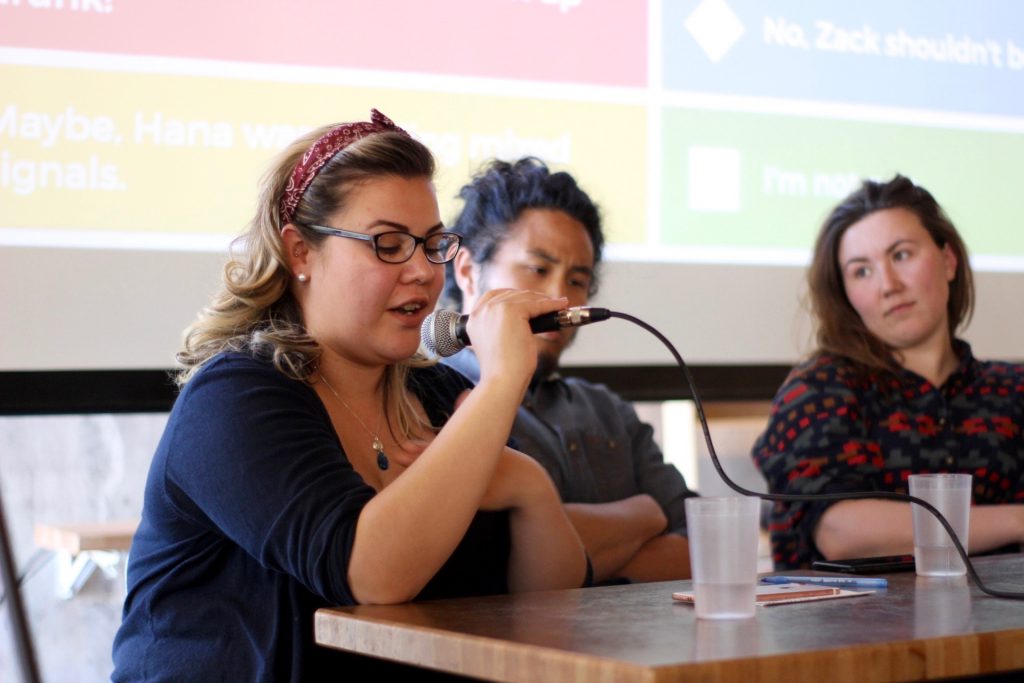 Overall, the panelists tackled serious issues with respect and just the right amount of humour. We were remindedÂ that it’s totally okay to consume media and enjoyÂ our guilty pleasures, but it’s important to be able to think critically about them.Â Although the mediaâ€™s portrayals of sexuality can be disheartening, through growing awarenessÂ and events like Sexual Assault Prevention Month, we are moving in the right direction.

A huge shout out again to our panelists, our host Sarah Murphy, Victoria Faulknerâ€™s Women Centre and Les EssentiELLES,Â Baked Cafe and our fantastic audience! 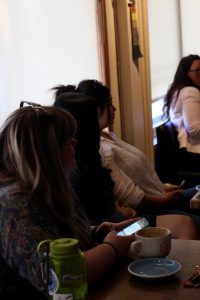 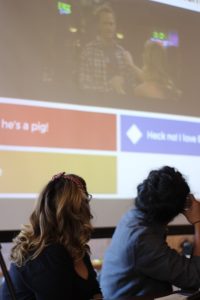 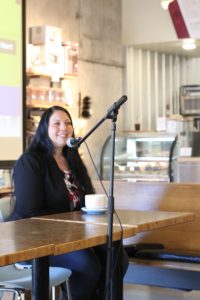 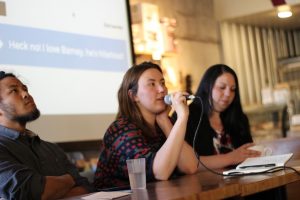 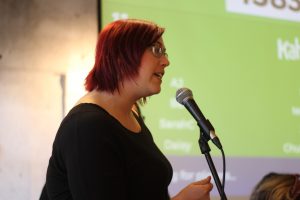 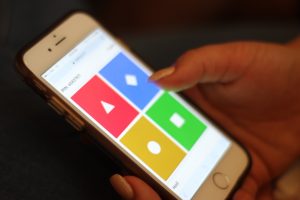 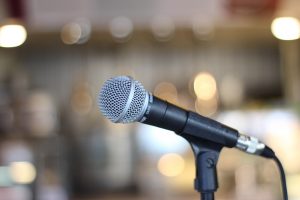 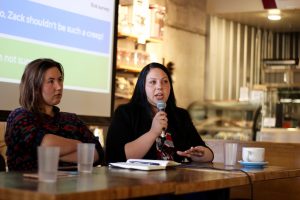 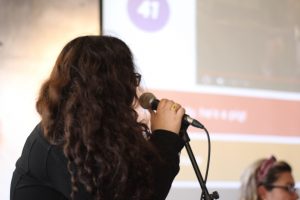 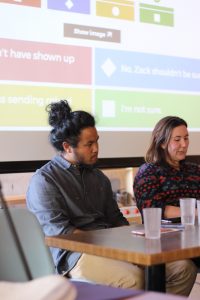