An ongoing project at BYTE is #YukonYouthWant. Through this we continue listening to Northern Youth, delivering workshops and programming specifically out in the communities and when possible in Whitehorse. (We just wrapped up a series of workshops at Heart of Riverdale)

This year being an election year we also hosted an All Candidates Forum. The themes were youth-centric, moderated and hosted by youth, largely attended by youth and the questions asked also prioritizes, you guessed it, youth. Largely (almost entirely) for, by, and with youth. 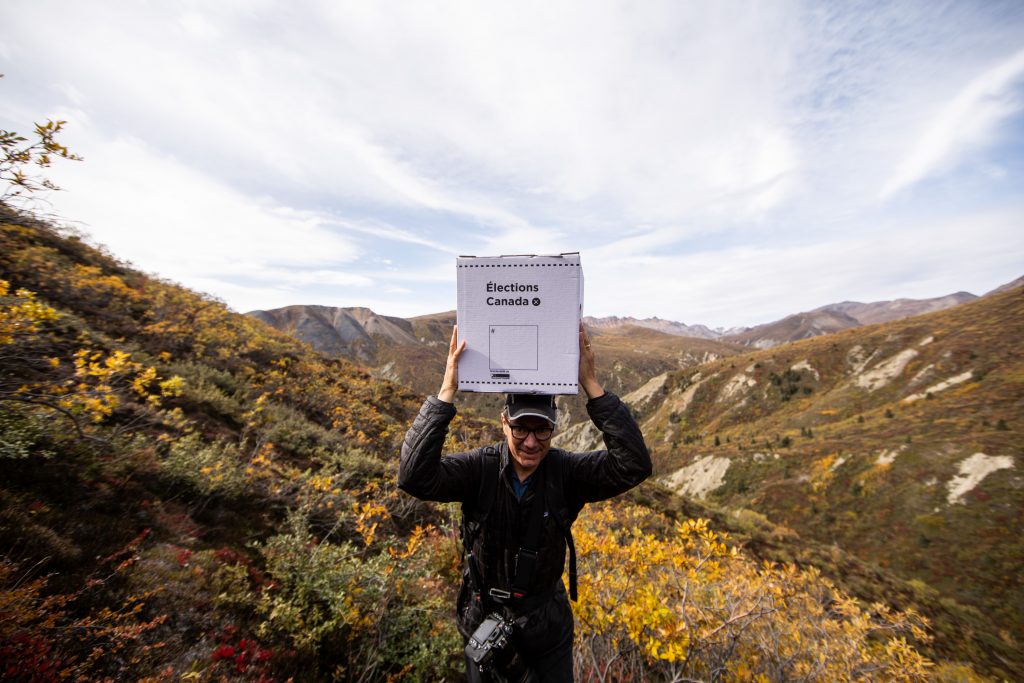 In early September, we had John Beebe (JB) from Ryerson University’s Democratic Engagement Exchange (@RUengageX) visit us at BYTE – empowering youth society to help us build some capacity around Vote PopUps. This entire trip was possible thanks to TakingIt Global and their #RisingYouth grants, for which I applied for the $1,500 amount.

To Apply for Rising Youth Grants

John Beebe and I had worked together indirectly at Samara Canada’s Everyday Political Citizen program specifically through the EPC:IRL (In Real Life) forums which were held in Toronto twice (02015, 02017) and Edmonton (02017) once. During an early meeting discussing the scope of the project, I fumbled my response to the question of how much my expertise would cost.

Mr. Beebe in a moment that has stayed with me, advocated on my behalf and made sure I asked for a more fair wage.

It just so happened that JB had a long enough layover in Vancouver that he was very easily persuaded to visit us and run this training. My hope during his visit was:

#1. To host a community training, especially for our own staff and team here, so that our civic literacy and engagement specifically around the electoral process was boosted.

#2. To get out to at least one of our communities and run a similar training or conversation there.

#3.  Finally, I was also hopeful that our organization would lean in and that we would build capacity for one of our programs and projects for the foreseeable future and the seasons to come.

The timing of John’s visit being right around the Labour Day long weekend, we also took the opportunity to visit the Da ku Culture Center.

All in all, the entire visit was a great success we learned lots as an organization. The entirety of our five-person team attended the training, we had a chance to connect with Frontier College and their local staff, we also had a chance to meet with Elections Yukon, as well as elected officials at every level from municipal to federal. We visited Carcross and ran an intergenerational Vote PopUp! (Thank you Yukon College and Sarah Cloutier!) 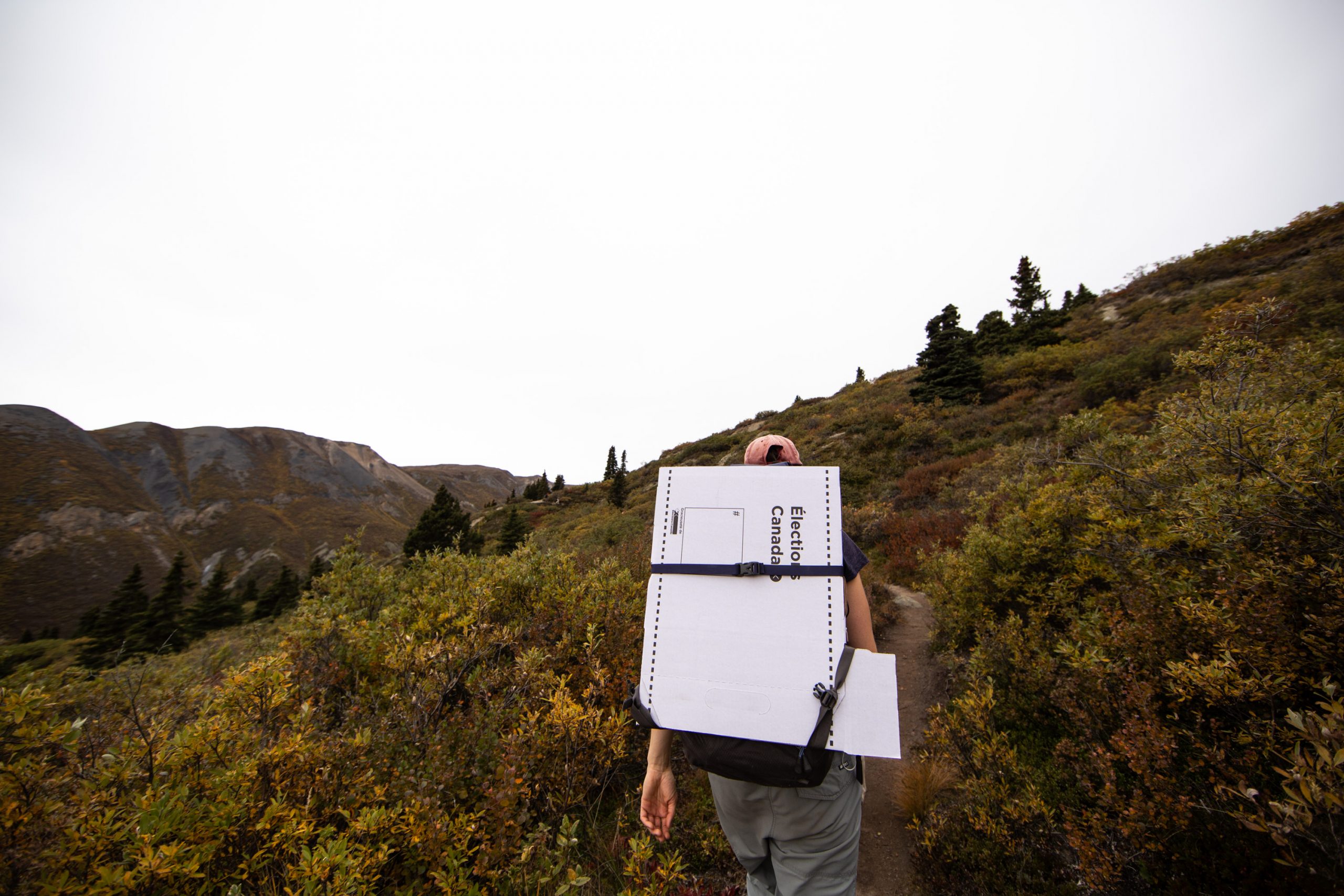