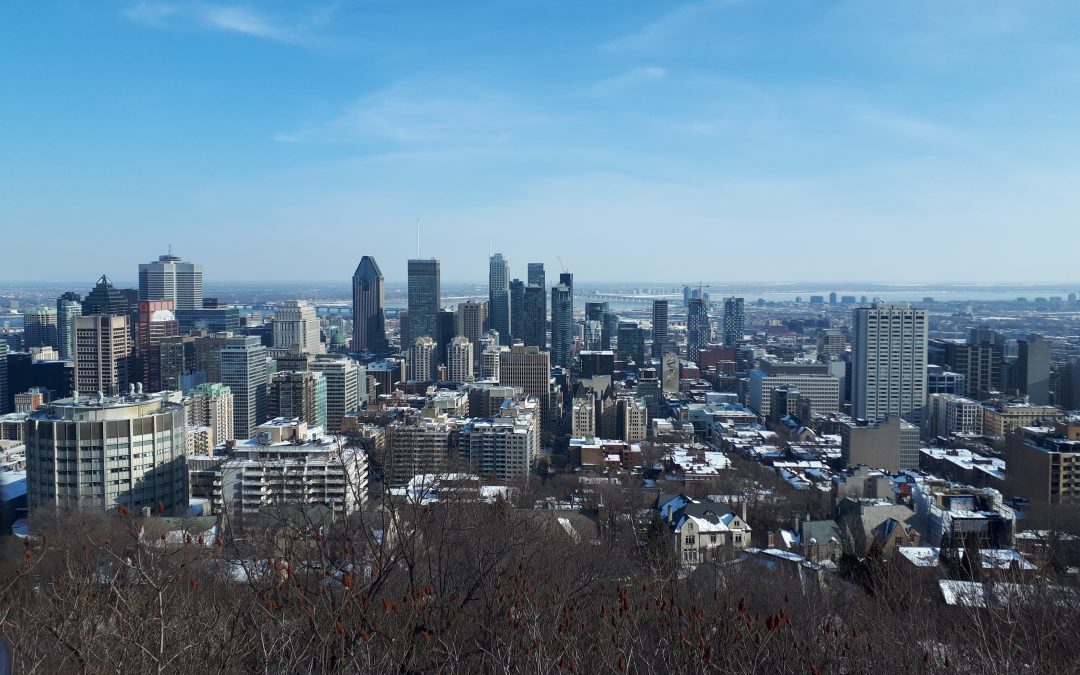 MONTREAL (Tiohtià:ke which is the Mohawk name)! Home of the Montreal Canadiens, which is my favourite NHL team, and also with the best Montreal Smoked Meat sandwiches. This was the city I thought about living in while I went to school at Mount Royal University, which never happened. So when I was asked by BYTE-Empowering Youth to put on a booth at the Canada Roots Exchange Conference, I was thrilled.

Once I knew I was going I did some research, and saw what their objective was. This was a conference to bring youth together, indigenous and non-indigenous youth, to talk about reconciliation. After having some talks
with my friends, none of us see that this is something that is happening. Reconciliation is just a word that gets thrown around to make us believe, kind of like Santa Claus. 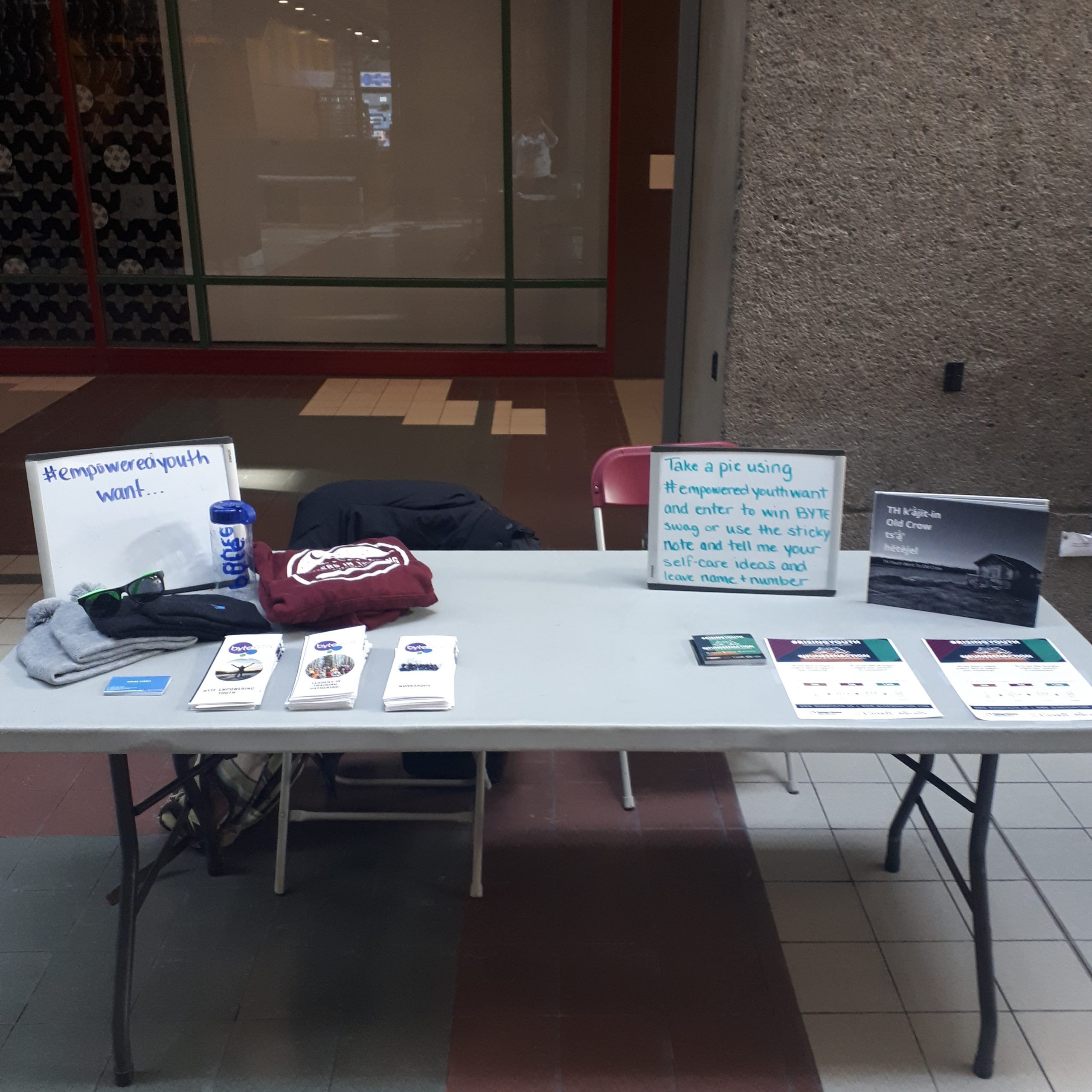 It is easy to forget that there are reserves that are separated and removed from the rest of society. You forget that sometimes there is no interaction between Indigenous and non-Indigenous peoples. This is definitely a barrier which could be one of the many reasons why there are still stereotypes that both groups still see and rely upon.

Many conversations were about what is going on in Canada regarding the Wet’suwet’en Nation. Also included were discussions on how the media affects how First Nations people are portrayed by the rest of Canada. It
is not just First Nations people who are protesting, it is also people who want to protect the land. We talked about how the blockade is not just a FN issue but a Canadian issue. We want to see the future generations have a place to live and not just a place to exist.

I learned a lot at this conference and the people there want to see change. Although I believe because of the atmosphere and the reason why we were there, we became too optimistic. In reality youth may feel like
reconciliation is alive but the rest of society is not on the same boat.

I am glad that this conference is happening for the youth across the country. We will be the generation that will see reconciliation happen. We are learning things that the previous generation refused to learn. We are viewing each human as humans with unique cultures and it is okay to be different from one another.

On a side note, the city was beautiful. You could tell the city was old because of the architecture. I was able to take a cab up Mt. Royal and hike back down. At the top of Mt. Royal, I found out how big the city really is, while drinking my hot chocolate. My roommate and I decided we would go to Old Montreal to try and find her Maple Syrup on a stick. So we went on our adventure and took some “short cuts” by walking through the underground city. Which led us to the Barbie Expo, and it brought out the kid in me. I can’t believe how many different Barbies there were and also all the celebrity ones. We had dinner at a restaurant where we had Montreal Smoked Meat sandwiches. We did not find Maple Syrup on a stick.

Montreal has a rich culture and the people there were nice. One day I hope to go back. I would love to go back to the CRE- Conference again next year. Every year the location of the conference changes so we get to learn more about different First Nation cultures as well. The CRE team have done an amazing job so far and I look forward to seeing what they do next. 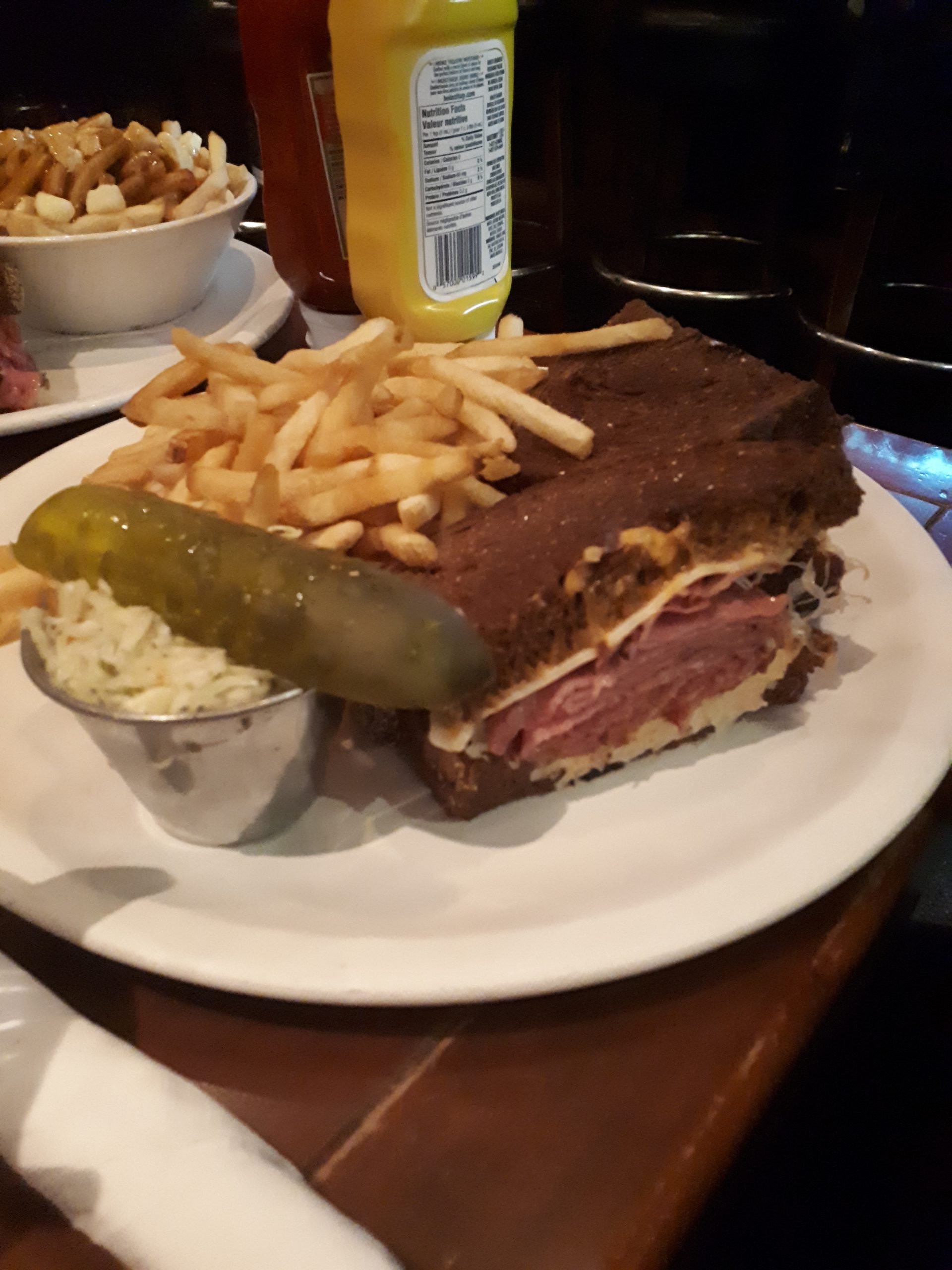