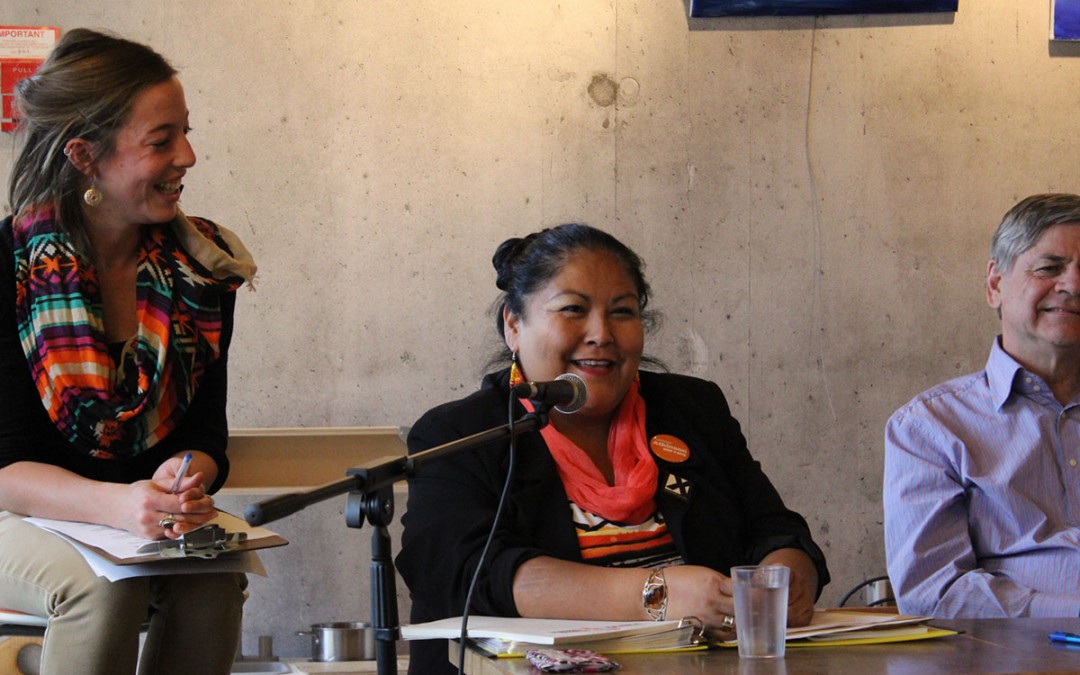 Last week, the Yukonâ€™s four federal candidates sat down with an intimate audience at Baked CafÃ© to chat about issues affecting young people.

Rather than jumping into party platforms and candidate introductions, we kicked off the conversation with a question that was just a bit different: when you were five years old, what did you want to be when you grew up? 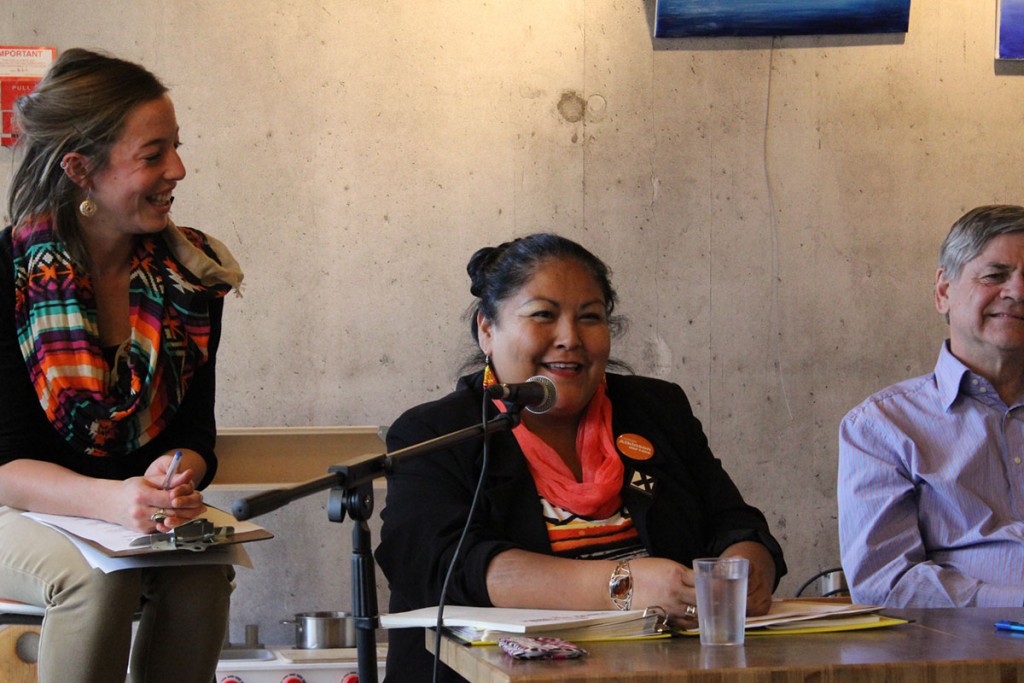 Our goal with the forum was to provide young voters aged 18-35 with an opportunity to get to know their candidates in a space that was relaxed, non-partisan, and accessible. Audience members discovered that at age five, NDP candidate Melissa Atkinson was keen to take on a career that allowed her to wear high heels, and that Larry Bagnellâ€™s five-year-old self aspired to be a firefighter.

They also discovered where each candidate stood on de-monopolizing telecommunications infrastructure in the North, addressing the epidemic of murdered and missing indigenous women, and supporting NGOs that work towards international development.

The conversation began with a few questions formulated by the BYTE team in light of our Yukon Youth Want campaign. Then, we handed it over to questions from the audience.

Although this long election period has meant that Yukon federal candidates have participated in more forums than we can count, we didnâ€™t want to miss an opportunity to provide an opportunity to first-time voters or those who might otherwise be intimidated by the political process. 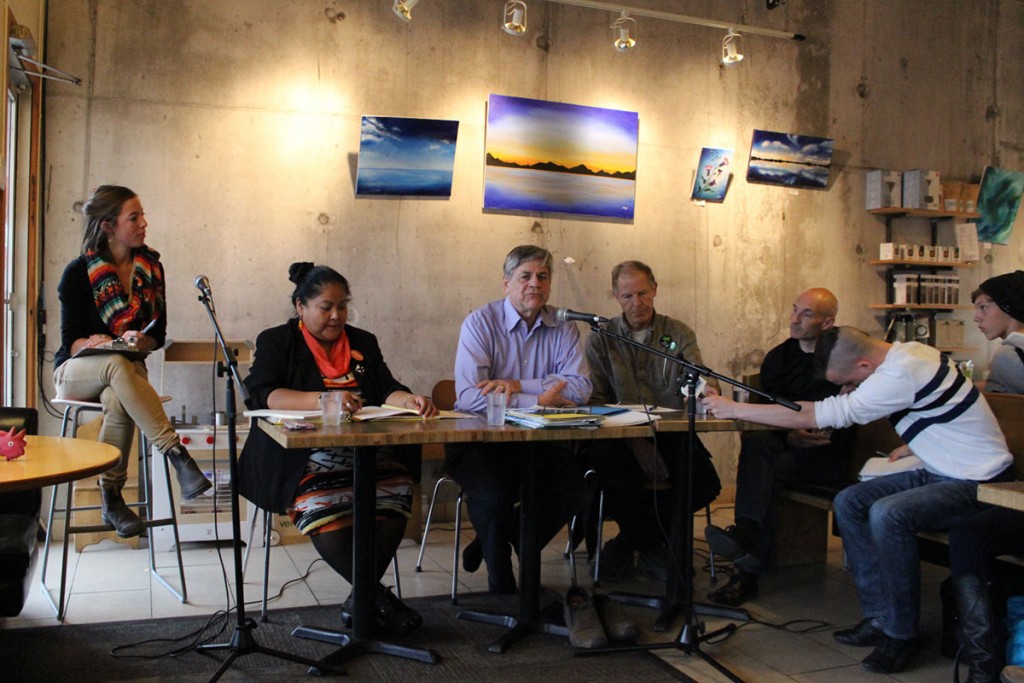 Community Cable 9 was there to capture the event, and you can watch it at these times:

We were excited about how well attended the event wasÂ and how respectful candidates were to the audience and to each other.Â WeÂ hope that the forum helped encourage young voters to head to the polls with a clearer idea of who to vote for. With the Whitehorse municipal election taking place today and the federal election next Monday, we have a feeling lots of young people will be heading to the polls this month! 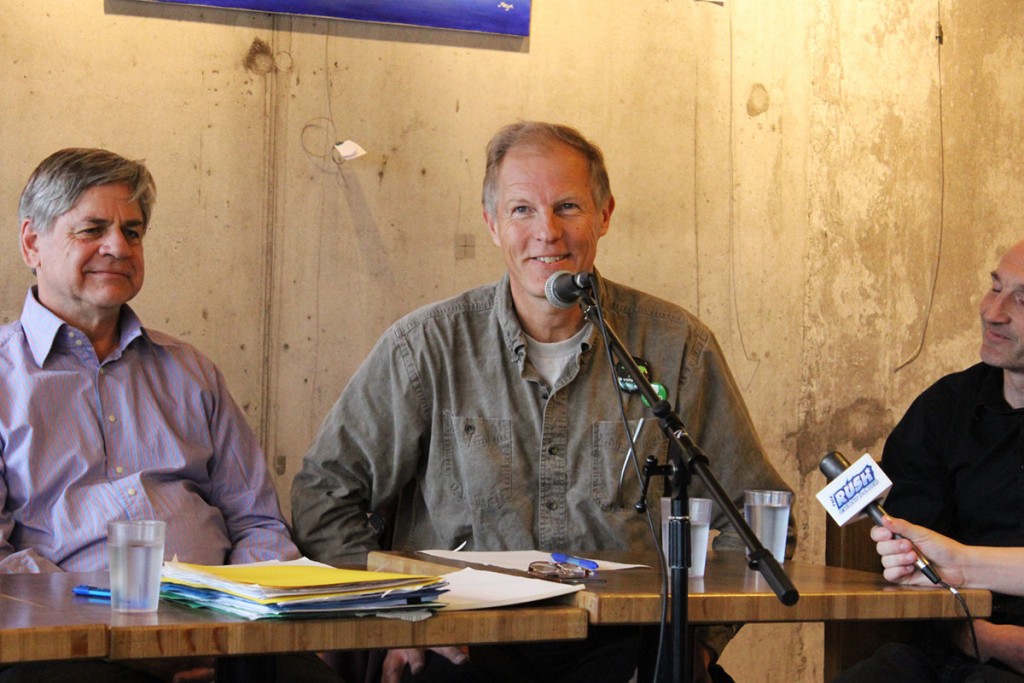 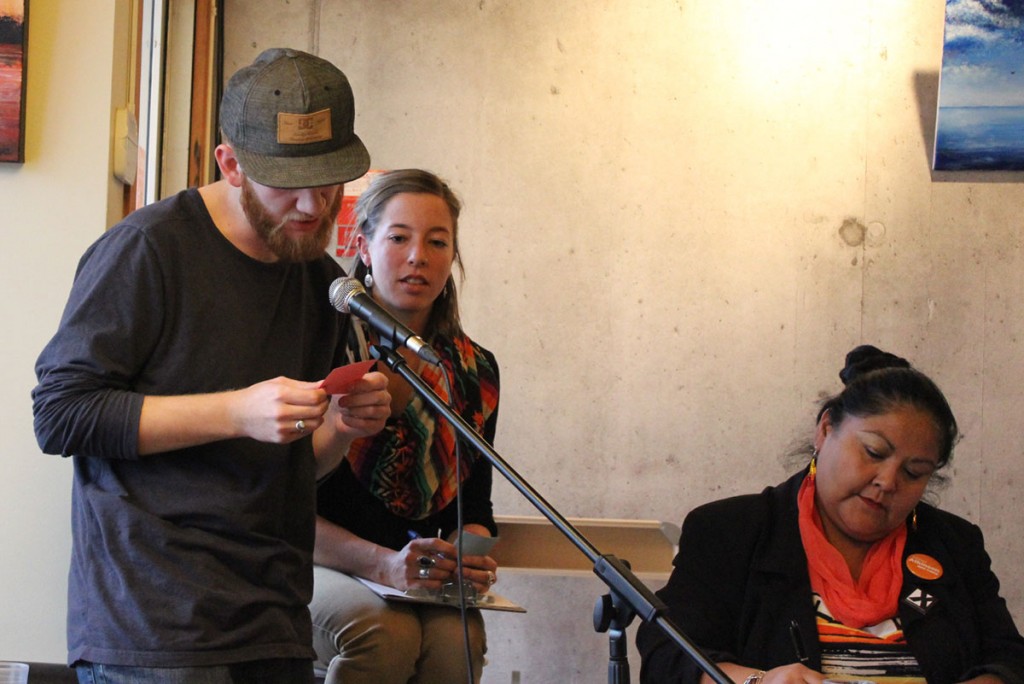 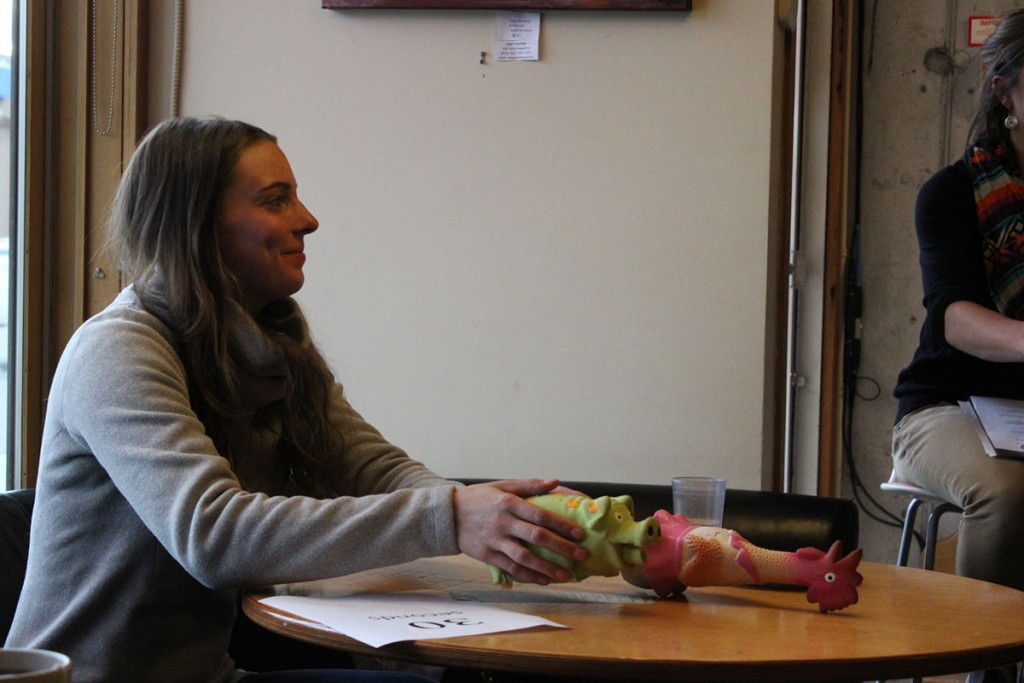