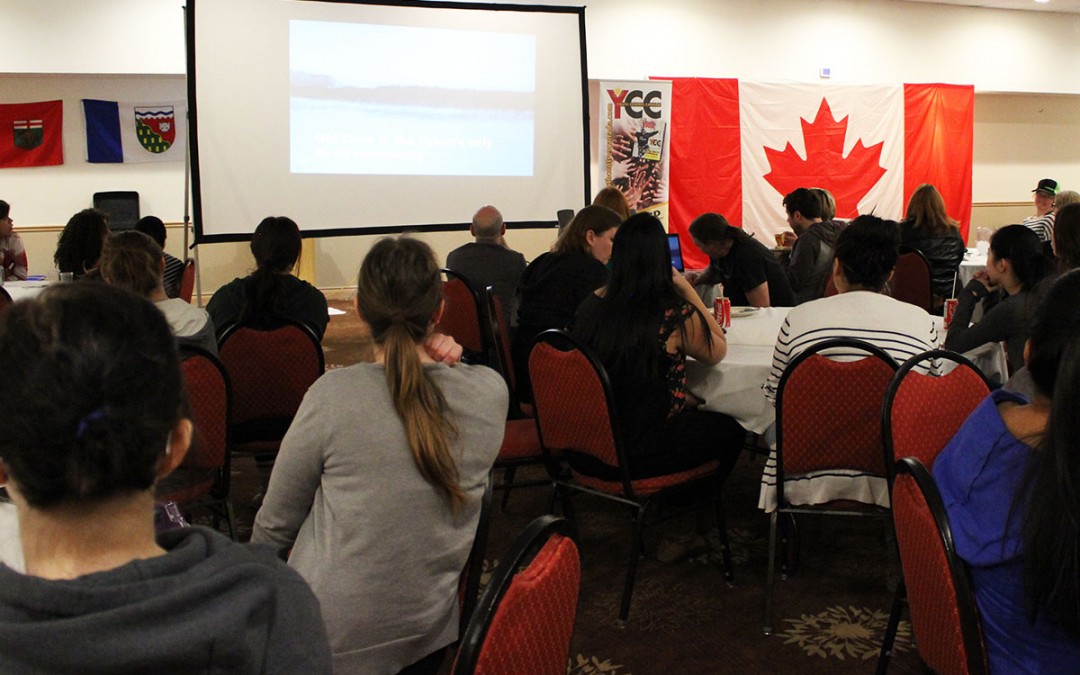 Thanks to youth in Old Crow, attendees to the annual Youth Centres Canada (YCC) Conference this past weekend got to see what climate change looks like in the Arctic.

The YCC Conference is an annual youth conference that invites young Canadians to gather in Ottawa. Attendees from all across Canadaâ€”everywhere from Moose Factory, Squamish, Windsor and High Levelâ€”came to discuss the most pressing issues facing youth today. And this year, they also watched a video made by Old Crow youth that captures how climate change is affecting their community. 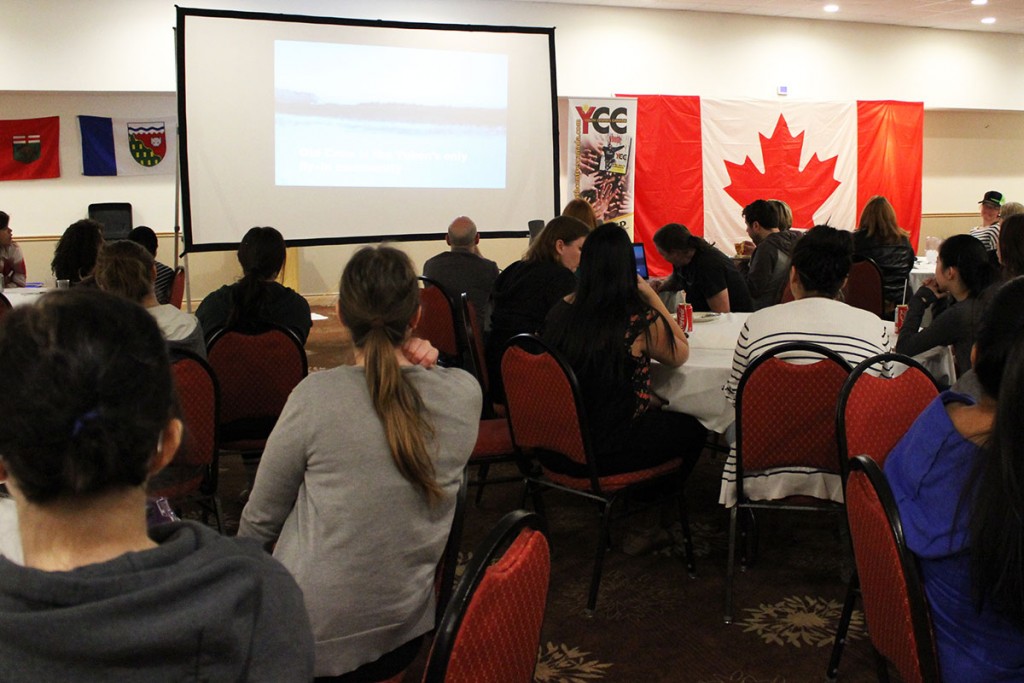 In January 2015, Old Crow youth worked hard to capture footage for a short film about climate change in their community as part of a BYTE workshop. They told us how Gwitchâ€™in people used the land and interviewed two elders about how the land has changed over the years.

With the conversations the youth captured, BYTE produced a seven-minute long film to add to the This Is Our Arctic exhibit. This Is Our Arctic is a multimedia exhibit that showcases how climate change is affecting the Arctic from the perspectives of youth in Old Crow and Inuvik. 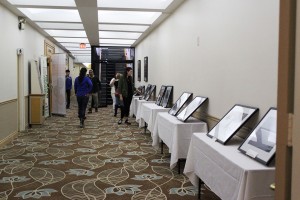 Photographs at the main hallway at the YCC Conference

I attended the YCC Conference to display the exhibit, and, as always, was so proud to see the audience respond to the youthâ€™s work. The movie was screened to the entire conference over lunchtime, and many people approached me after the movie screening to tell me how awesome the film was. For people from across Canada who have never seen the north, the movie offered an opportunity to learn more about northern communities in Canada.

The photographs from This Is Our Arctic were also displayed in the conferenceâ€™s main hallway, and many people asked me who the professional photographers were. When I explained that the photographers were youth from Old Crow and Inuvik, one person told me â€œwow, youâ€™ve got real talent up there!â€

The YCC Conference is an annual event. If you know any Yukon youth who would be interested in attending next year, contact BYTE or Youth Centres Canada.

Congratulations to the youth who made this exhibit possible, and to the Old Crow youth for their hard work on the video. Their movie will be online soon, so stay tuned! 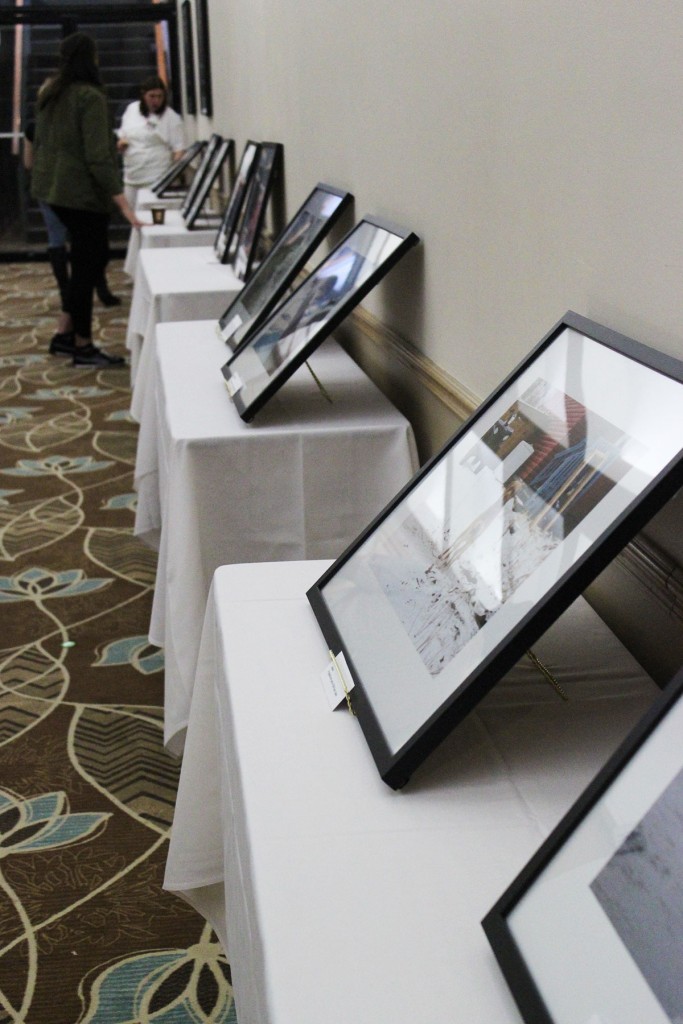