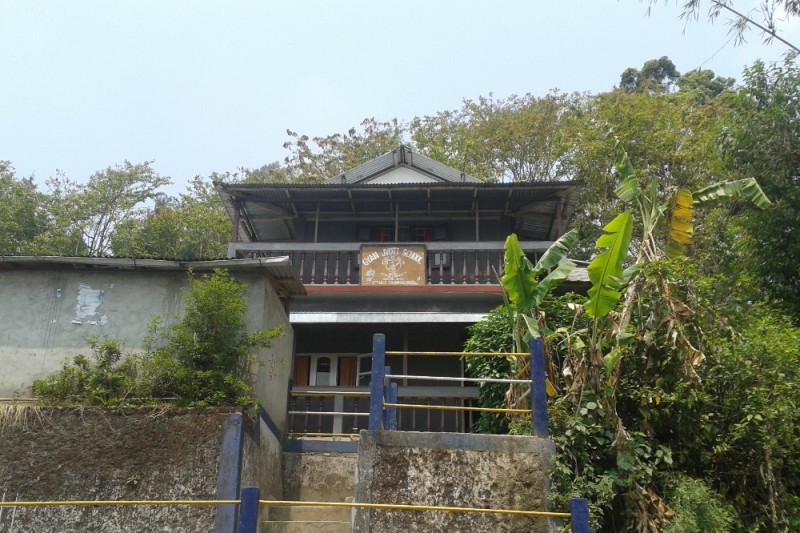 When Liam Campbell researched volunteer organizations, he had a few things in mind. He wanted to find a grassroots organization, he wanted to volunteer teaching English as a second language, and he wanted to find a website with pictures clearly taken by an “old dude with an iPhone.” As he reasons, â€œEverybody needs a decent website, but when you have a professional photographer taking pictures of the kids you know that your donations are paying for those photographs.â€ After about a year of searching he found an organization that checked all the boxes. He packed his bags for India to volunteer for the Himalayan Education Lifeline Program (HELP), at the Gyan Jyoti School in Kalimpong, West Bengal, India. 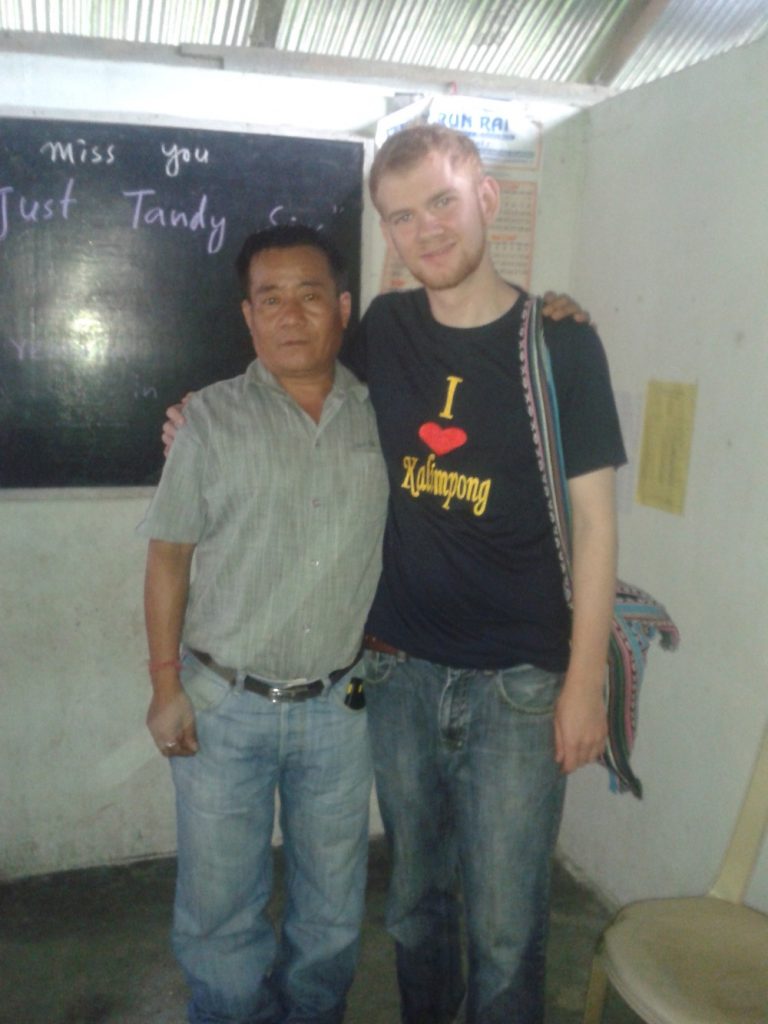 Liam spent 5 months living with the principal of the school, Dinesh Rai, in a village of 5,000 people. He learned Nepali, integrated himself into the community, and discovered tongba (a millet based alcoholic beverage). To date, heâ€™s been there twice, for a total of ten months, returning most recently in June. The school has only 6 classrooms to accommodate the 8 classes, meaning he was simultaneously teaching two classes at once. He would teach the first grade side of the room, assign them work and focus on the grade fours â€“ all the while supervising the other.

In this part of India, economic opportunities for Nepali speaking people are lacking at best. West Bengal has passed legislation dictating that every student needs to be educated in Bengali, which many Nepali people vehemently oppose. Government jobs pay better than private sector and provide retirement, but if they donâ€™t speak the state language, they wonâ€™t be hired. â€œReally the only way out of this cycle of zero job prospects is to get educated in an English medium school,â€ he explains, â€œwhich means you have to go to a private school.â€ ESL instructors like Liam can make all the difference here, and he was driven to do as much as he could.

After returning to Canada, 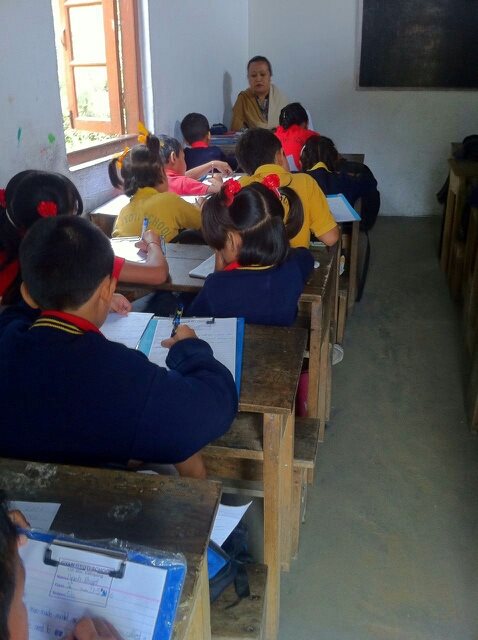 Liam set out to aid in the construction of a new wing for the school, being sure to employ only locals in the project rather than bring volunteers to do the work. At 19 years old he founded a non-profit organization, the Gyan Jyoti School Building Society, recruited friends and family as board members, and got to work raising $20,000 CAD. He took on the role of president, founder, secretary and executive director. He reached out to the community for help, partnering with local businesses to put on fundraisers like Bollywood Movie Night and bottle drives. When he asked Whitehorse for help, he got it. â€œIt really did boil down to community support, people here helping the community there. And they couldnâ€™t even pronounce the name!â€ he laughs.

Over the last three years the Gyan Jyoti Building Society managed to raise the money necessary. The contractor and skilled labourers had been hired and were ready to break ground on the new classroom. After a complicated wire transfer that tied up funds for two months, labourers had finally begun chopping wood when the Nepali people went on strike. At the moment tourists have been asked to leave West Bengal, shops are closed, and no work is going on. Liam was travelling in another state and was stuck for two days, unable to find drivers due to the strike. Heâ€™s hopeful that the political situation will be resolved soon so construction can begin on the school. â€œItâ€™s a waiting game,â€ he says. Now that he has some free time again he is planning on pursuing a teaching degree, with the hopes of continuing to teach ESL and work internationally.

â€œIf you go the extra mile in a nonprofit, you arenâ€™t going to personally reap the monetary benefits, but you’ll feel like youâ€™re a part of something.â€

The Gyan Jyoti Building Society is still accepting donations on their GoFundMe page,Â https://www.gofundme.com/wj29js27. All donations go directly to the school.Â